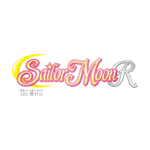 VIZ Media is gearing up to delight magical-girl fans across the US with the home media release of Sailor Moon R: The Movie on April 18. The first feature inspired by Naoko Takeuchi’s classic manga and anime franchise made its warmly received North American theatrical premiere a few months ago, over 20 years after its initial Japanese debut.

The movie will be released as a Blu-ray/DVD Combo Pack (MSRP $29.98 US / $34.99 CAN) and Standard Edition DVD ($19.98 / $24.99) featuring uncut English dubbed as well as original Japanese dialogue with subtitles on both formats. The Blu-ray release is the first presentation of Sailor Moon R: The Movie in 1080p HD, accompanied by magical extras: voice cast interviews, Los Angeles Premiere Event Q&A, the exclusive Sailor Moon short Make Up! Sailor Guardians! (also included with DVD version), and more.

Synopsis: Long before Mamoru found his destiny with Usagi, he gave a single rose in thanks to a lonely boy who helped him recover from the crash that claimed his parents. This long-forgotten friend, Fiore, has been searching the galaxy for a flower worthy of that sweet gesture long ago. The mysterious flower he finds is beautiful, but has a dark side: it has the power to take over planets. To make matters worse, the strange plant is tied to an ominous new asteroid near Earth! Faced with an enemy blooming out of control, it’s up to Sailor Moon and the Sailor Guardians to band together, stop the impending destruction and save Mamoru! 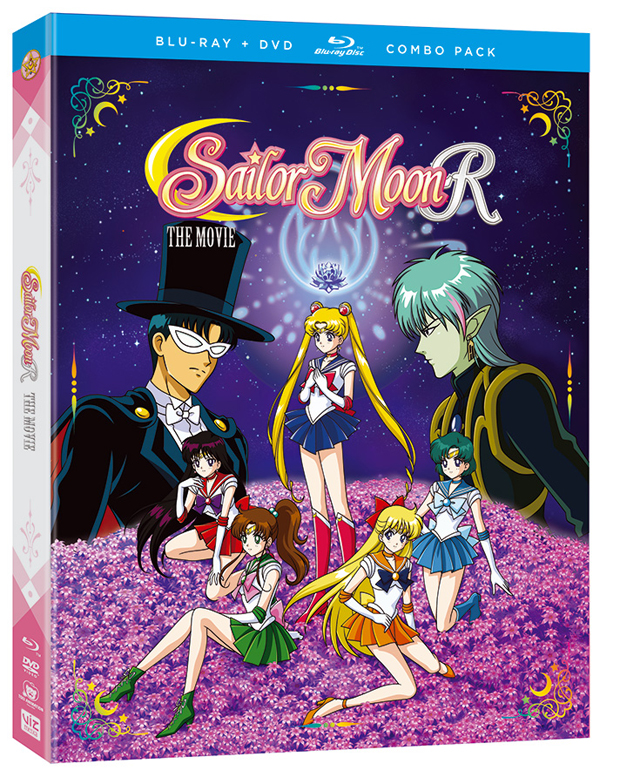