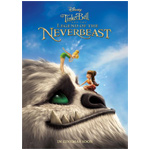 Acclaimed actress Rosario Dawson (Sin City: A Dame to Kill For) has joined the cast of the next Disney Fairies adventure, voicing courageous Nyx in Tinker Bell and the Legend of the NeverBeast, coming to Blu-ray March 3, 2015.

According to Disney: “Nyx is a Scout Fairy charged with protecting the luscious land of Pixie Hollow and all of the fairies who reside there. A true professional who takes her job very seriously—maybe a little too seriously—allowing facts and logic to guide her every move. Driven to succeed, Nyx is often willing to let compassion take a back seat. The Scout Fairies are a group of fearless fairies who protect the residents of Pixie Hollow. They are agile and athletic with a keen ability to spot trouble before it gets out of control.” 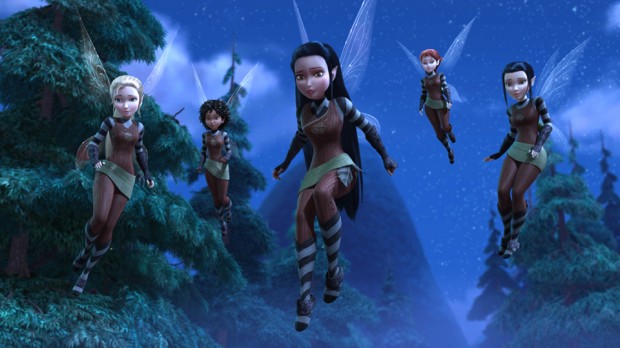 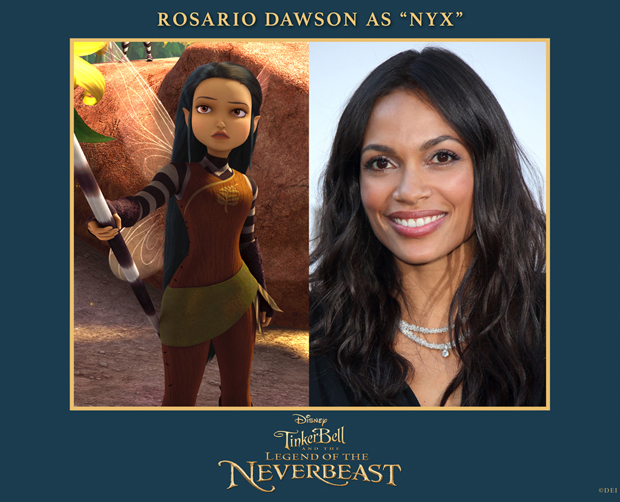