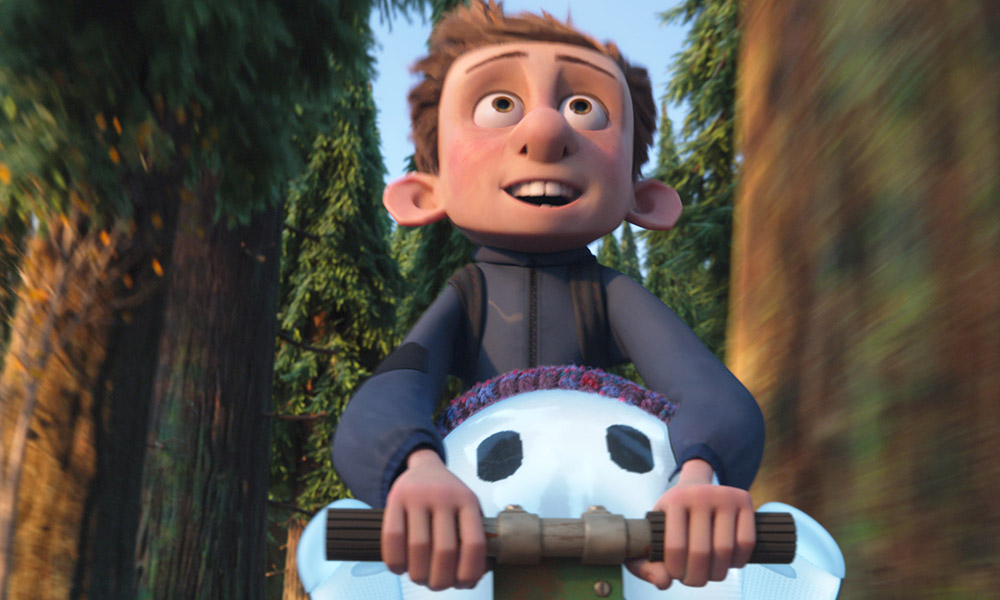 Certified Fresh on Rotten Tomatoes, Ron’s Gone Wrong from 20th Century Studios and Locksmith Animation arrives just in time for the holidays on 4K Ultra HD, Blu-ray and DVD December 7 and Digital December 15. Witness the crazy adventures between a B*Bot and his human best friend, as they discover self-acceptance and courage along the way.

Synopsis: Things go hilariously awry when Barney, a socially awkward middle-schooler, receives a malfunctioning, digitally connected device that’s supposed to be his “best friend out of the box.” In this action-packed animated story set against the backdrop of the social media age, a boy and his robot discover the wonderful messiness of true friendship.

The film is directed by Sarah Smith (Arthur Christmas) and Jean-Philippe Vine (Shaun the Sheep), co-directed by Octavio E. Rodriguez (The Epic Tales of Captain Underpants) and written by Smith and Peter Baynham. Producers are Julie Lockhart and Lara Breay, with Smith, Baynham and Elisabeth Murdoch as exec producers.Henry Jackson provided the music. 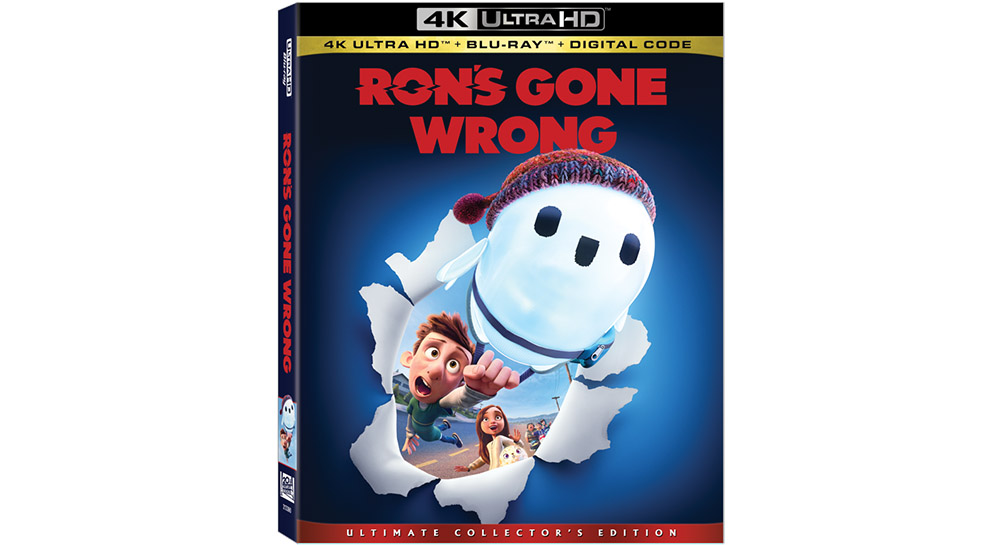 Bonus features may vary by producer and retailer.