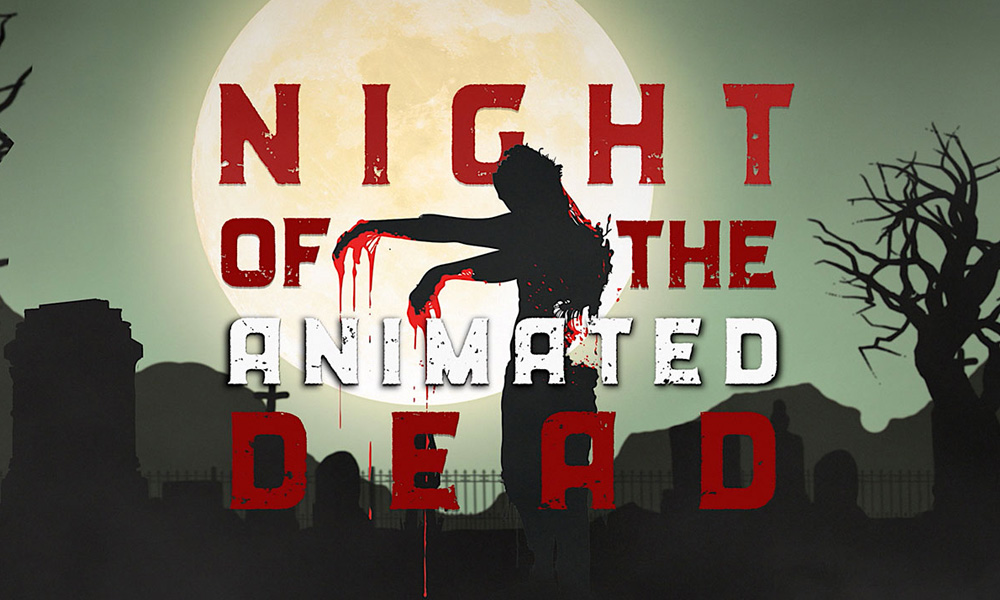 George A. Romero’s 1968 flesh-rending horror favorite is getting a toon up this year, as Warner Bros. Home Entertainment is planning to release the new adaptation Night of the Animated Dead this fall, on Digital, DVD and Blu-ray.

The nailbiter story about a group of strangers thrown together in a farmhouse under siege by hordes of flesh-eating, undead ghouls will voice star:

Night of the Animated Dead will be directed by horror helmer Jason Axinn (To Your Last Death); the project is produced by Michael J Luisi, Ralph E. Portillo, Robert Feldman and Kevin Kasha. Executive producers are Richard Potter, Thomas DeFeo and Jamie Elliott.

They’re coming to get you, Barbra…

Romero (1940-2017) made his directorial debut with the low-budget indie Night of the Living Dead, which caused a grisly sensation in pre-MPAA ratings America. While critics were split, the film is widely recognized as a groundbreaking piece of horror movie history and spawned several sequels over the decades. Suzanne Romero, the director’s widow, is developing a new feature film which will wrap the Dead franchise, as announced via The Hollywood Reporter in April.