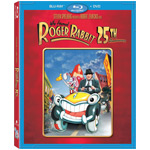 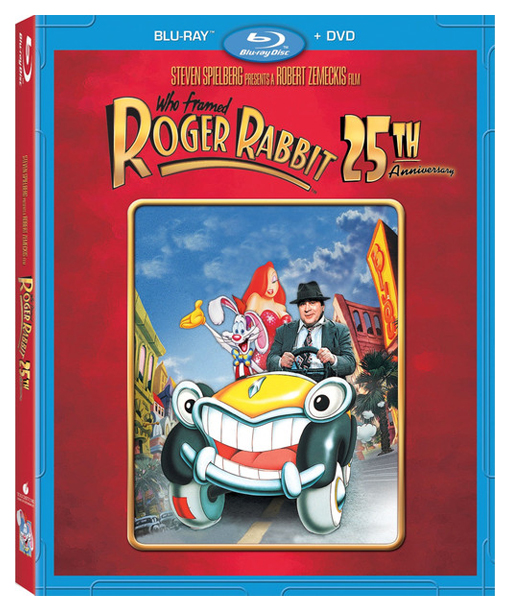 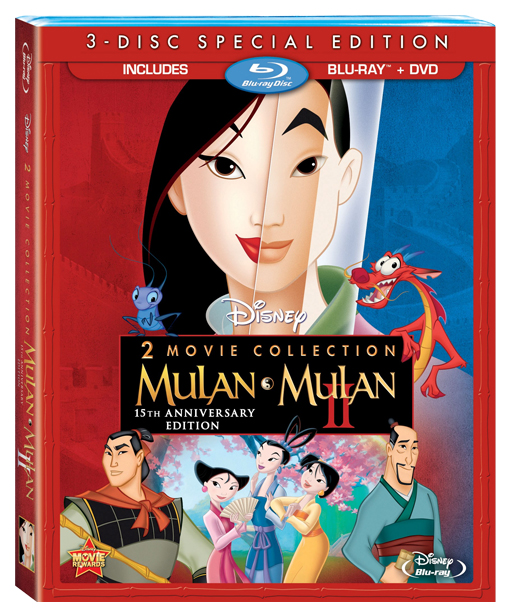 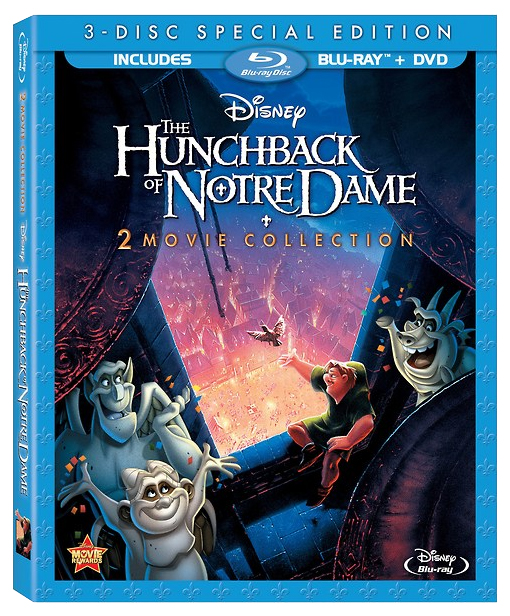 The Hunchback of Notre Dame I & II

The Hunchback of Notre Dame I & II double set invites families to join the world’s most unlikely hero, Quasimodo (Tom Hulce), as he meets his first real friend Esmerelda (Demi Moore) while fighting to save the city he loves in Gary Trousdale and Kirk Wise’s film. His adventures continue as he reunites with his gargoyle friends to protect the cathedral’s most famous bell and find true love in Bradley Raymond’s sequel. Blu-ray features include “The Making of The Hunchback of Notre Dame”, audio commentary, multi-language reel—“A Guy Like You”, behind the scenes with Jennifer Love Hewitt (voice of Madellaine), and “A Gargoyle’s Life”. Available as three-disc Blu-ray Combo  ($39.99). 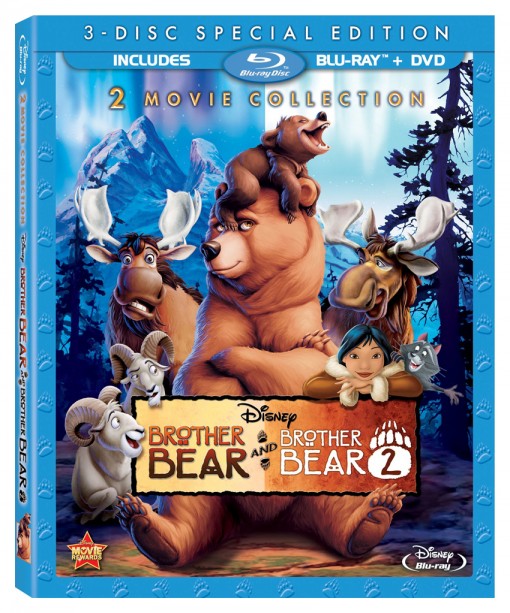 Brother Bear I & II collection brings two warm and fuzzy family stories together: Aaron Blaise and Robert Walker’s tale of an impulsive boy named Kenai (Joaquin Phoenix) who is transformed into a bear and befriends a young cub named Koda (Jeremy Suarez) who teaches him that wildlife have families, too. In Ben Gluck’s follow up film, the bear brothers go on a courageous—and hilarious—journey to see the Northern Lights. Blu-ray goodies include deleted song, deleted scenes, animated outtakes, Rutt & Tuke’s Commentary, “Bear Legends”, sing-alongs, music video, “The Making of Brother Bear”, and “Behind the Music of Brother Bear 2”. Available as three-disc Blu-ray combo ($39.99).