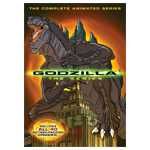 Robots in disguise, pineapple-dwellers and a bit misunderstood monster are among the classic animated TV shows getting some home video love this week.

Up first is Godzilla: The Complete Animated Series (Mill Creek Entertainment, $9.98), collecting the late 1990s Fox series that coincided with the release of director Roland Emmerich’s 1998 re-imagining of the classic Japanese monster. The series proved hardier than the movie, running two seasons — both of which you now can catch up on before this summer’s re-imagining hits the big screen.

Also out this week from the TV file is SpongeBob SquarePants: Spongebob, You’re Fired! (Paramount, $14.95) and The Berenstain Bears: Carnival Coasters (Phase 4 Films, $9.99). 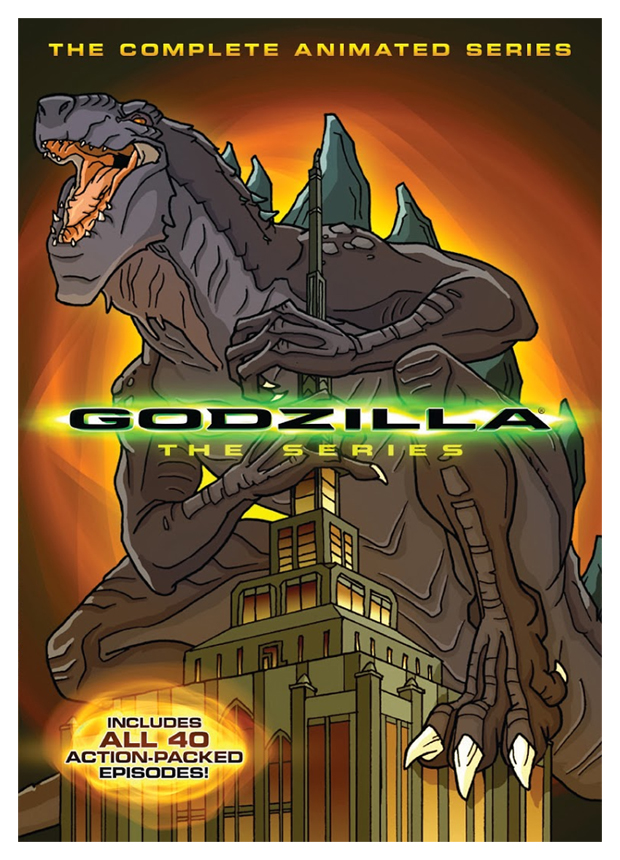