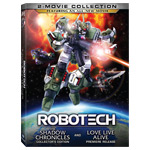 Yes, giant robot fans: the awesome Robotech: 2-Movie Collection DVD set ($19.98) is finally here, and Lionsgate Home Entertainment is celebrating with a new sneak peek clip. The acclaimed Robotech saga continues on disc with the Collector’s Edition of The Shadow Chronicles, plus the premiere release of Love Live Alive, which takes place after the events of The New Generation series and follows Lancer as he recounts his incredible journey which culminates in helping Rick Hunter’s quest to liberate Earth from the mysterious Invids. 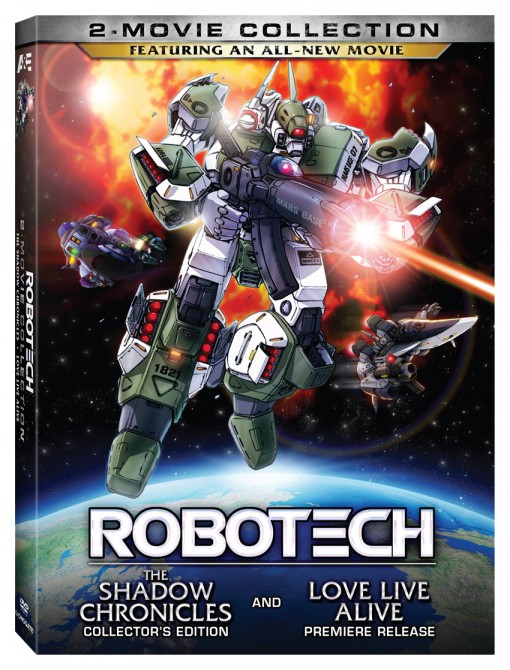 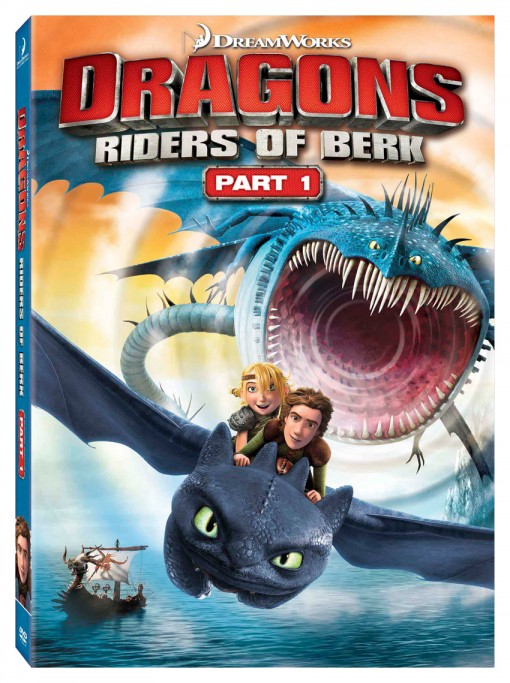 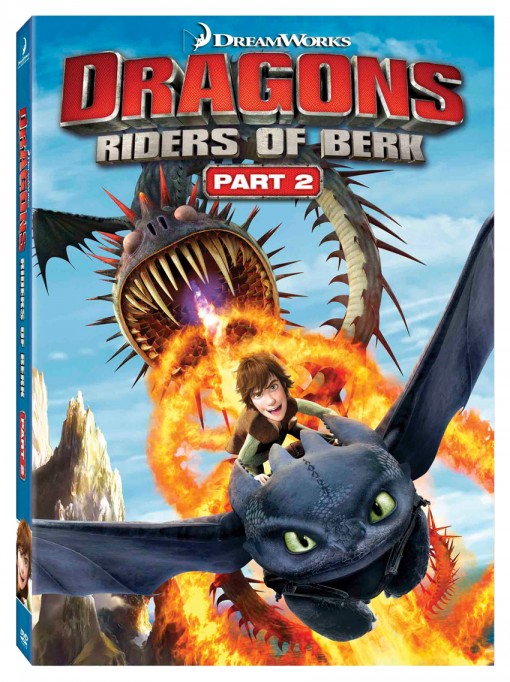 Dragons: Riders of Berk Part 1 and 2 [Fox, $19.98 each] The first 20-episode season of DreamWorks’ CG adventure for Nickelodeon comes home on two collections; both with fun bonus features. [July 23] 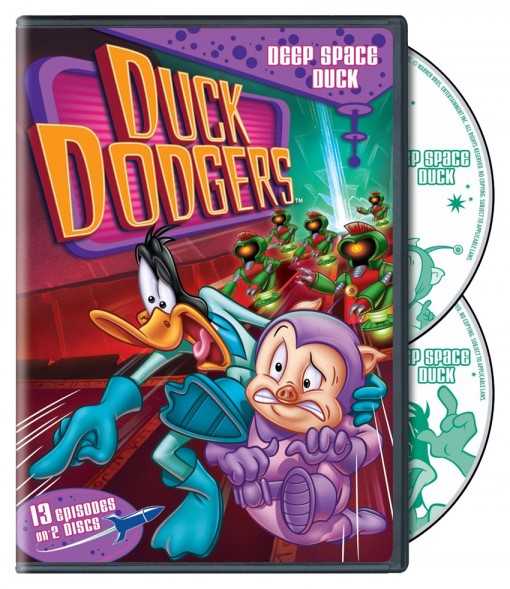 Duck Dodgers: Deep Space Duck [Warner, $19.97] 13 episodes from the second season of this Cartoon Network retro revamp on two discs prove that the Universally Loved Hero is all he’s quacked up to be. [July 23] 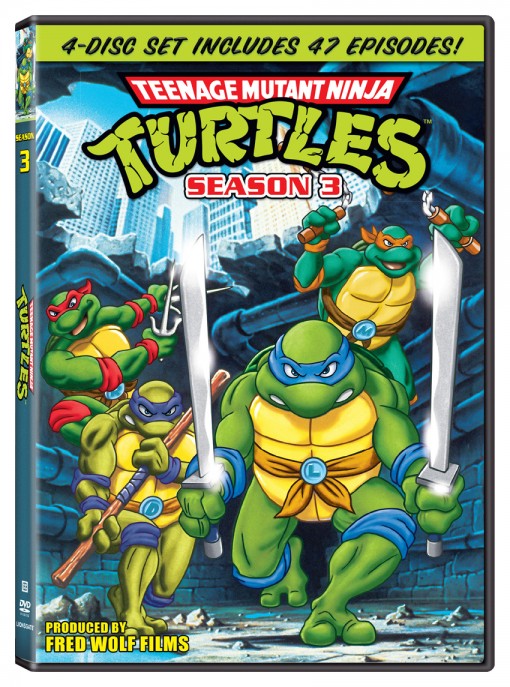 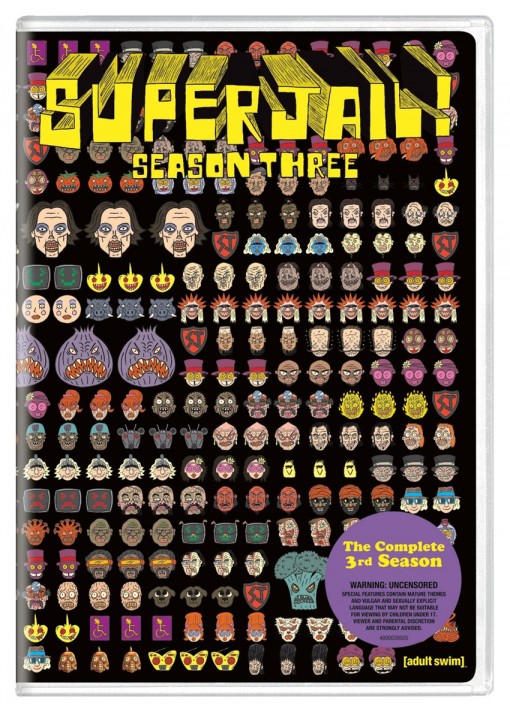