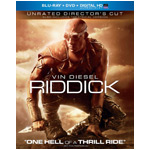 The return of Vin Diesel’s cult-favorite sci-fi hero in Riddick leads a strong and diverse week of animated and visual-effects home video releases.

The most recent entry in Marvel’s direct-to-video motion comics arrives in the form of Marvel Knights: Wolverine vs. Sabretooth (Shout! Factory, $14.97). This disc adapts a popular comic-book storyline written by Jeph Loeb and drawn by Simone Bianchi, animating the original comic book art to good effect. 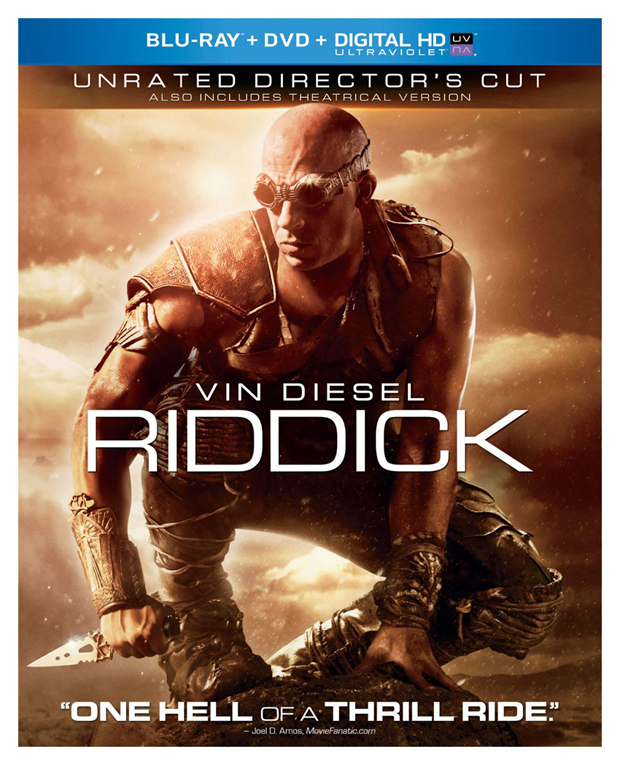 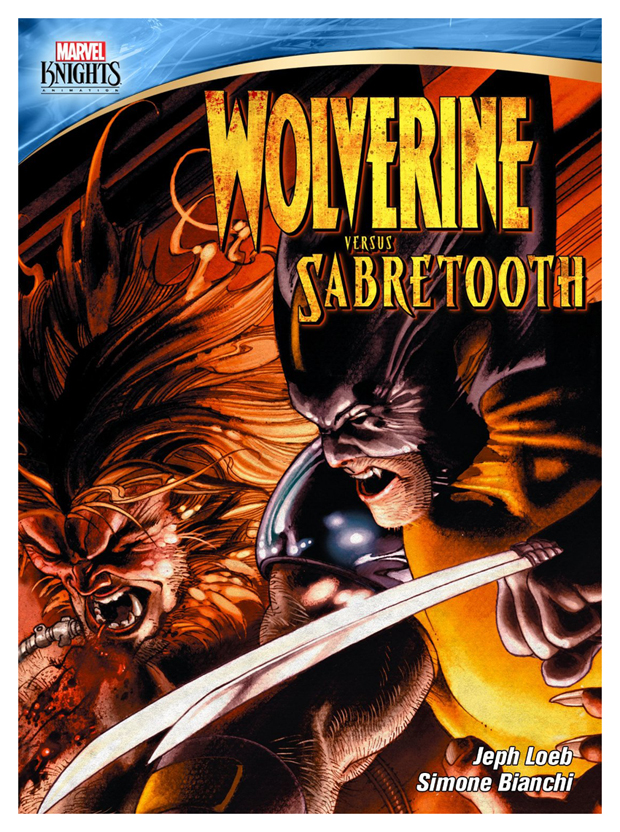