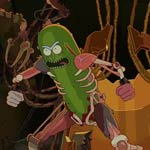 Everyone’s favorite maladjusted miscreant scientist returns to disc when the most recent batch of hit Adult Swim series Rick and Morty: Season 3 arrives on Blu-ray and DVD on May 15. Created by Dan Harmon (Community) and Justin Roiland (Adventure Time), the award-winning grownups’ cartoon follows antisocial scientist Rick Sanchez and his hapless grandson Morty on their chaotic adventures through the multiverse.

The upcoming release includes all 10 episodes from the latest season, or 220 minutes of pure animated madness, plus never-before-seen bonus features such as newly produced, exclusive commentary for all episodes, with special guest commentary from series voice actors such as Chris Parnell (Jerry) and celeb fans like John Mayer. Plus, animatics and “Inside the Episode” for every installment, the origins of Rick and Morty, and a special “Inside the Recording Booth.”

Rick and Morty: Season 3 special editions will be offered at Best Buy (Steelbook Blu-ray) and FYE (exclusive poster with purchase). 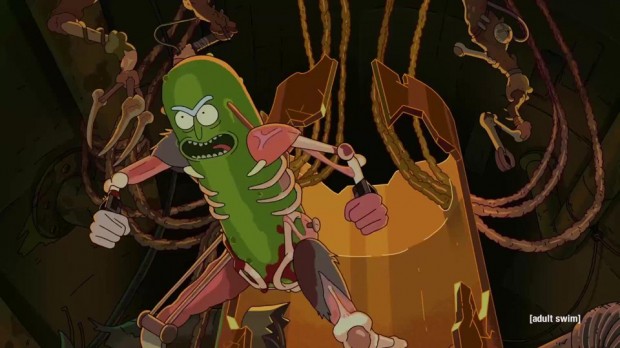