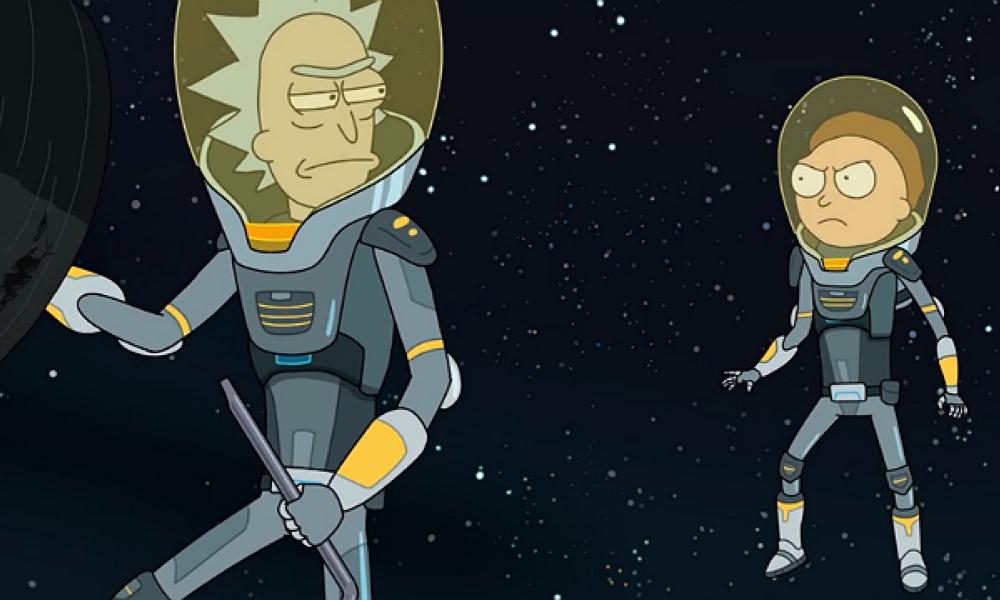 America’s favorite mad scientist and his grandson return for more misadventures when the latest season of Adult Swim’s hit series Rick and Morty: Season 4 arrives on Blu-ray and DVD on September 22. From creators Justin Roiland (Solar Opposites) and Dan Harmon (Community), go on an intergalactic journey across the multiverse with the award-winning comedy, featuring all 10 episodes from Season 4 and outrageous bonus content including A Day at Rick and Morty: Inside Season 4, Inside the Episode for every episode, Creating Snake Jazz, and more.

Buckle in for disappointment because there’s no way these episodes will be good enough for how long you waited. But maybe they will be? It’s season four! It’s sexy and smooth. Buckle in! Did I already say that? Definitely stay buckled in. 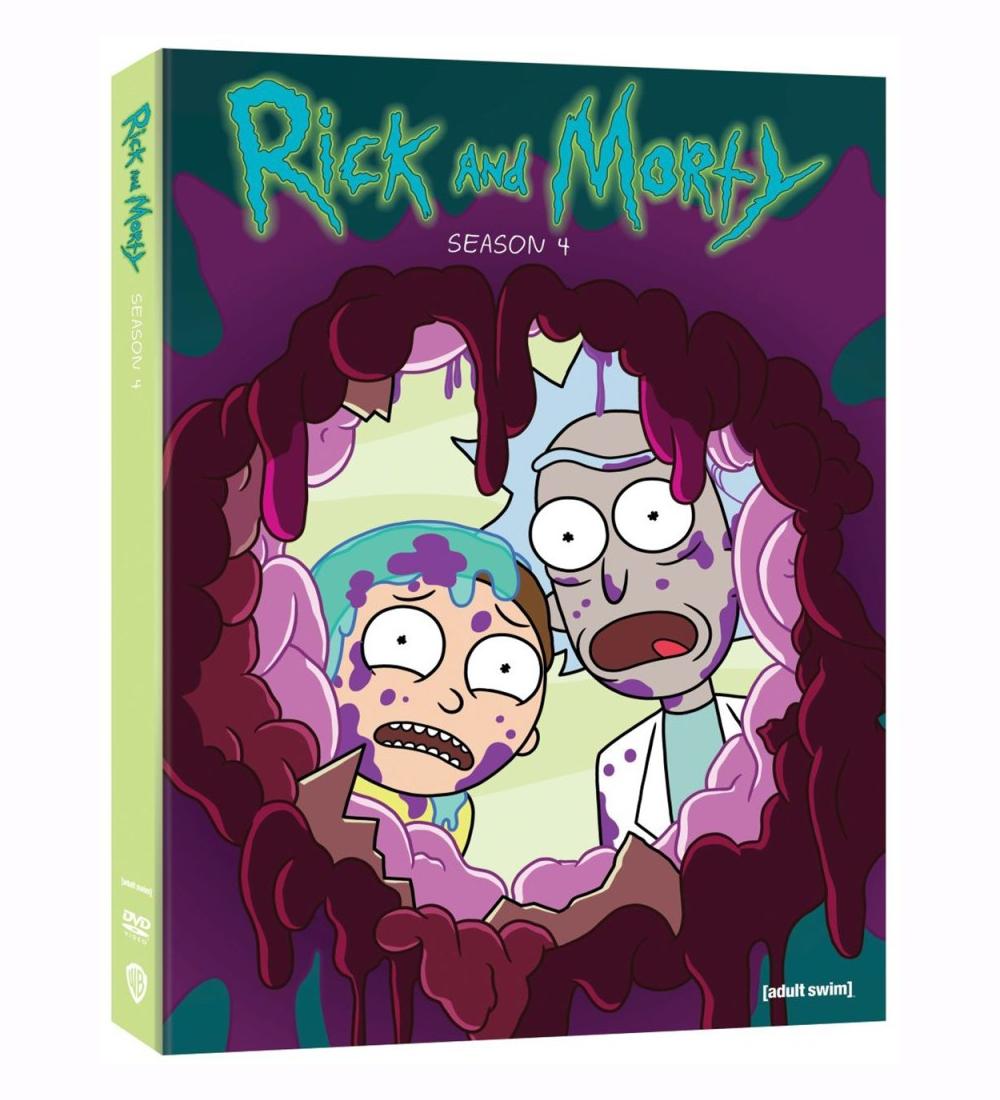