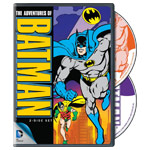 They’re pitted against each other in the upcoming live-action movie Batman v. Superman: Dawn of Justice, but the Man of Steel and the Caped Crusader have a long history of being friendlier fellows in the animated shows of yesteryear.

And if that’s not enough to quench your thirst for classic 1960s animation, there’s also the release of The Jetsons: Season 3 (Warner Bros., $21.99).

And for you anime fans out there, we want to point out that we’ve started a twice-a-month online anime review column written by Charles Solomon, a true expert in the field. Check out his first set of reviews here, and check back in a few weeks for more. 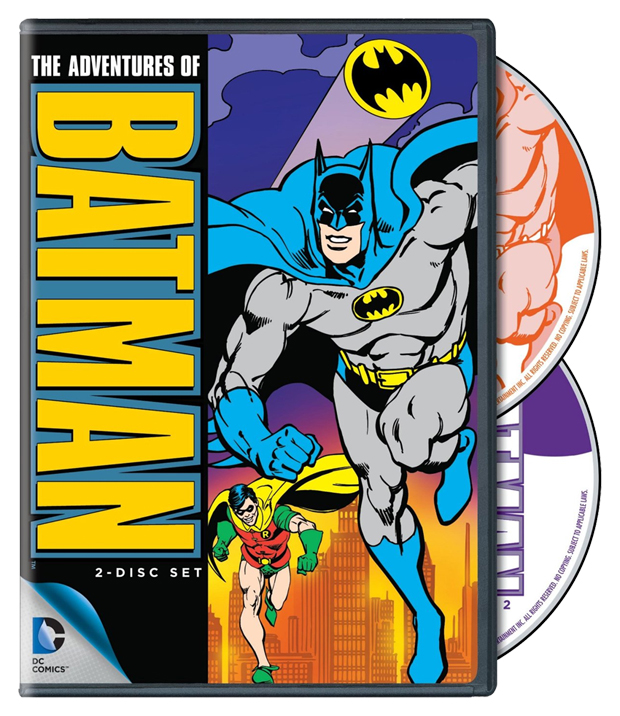 The Adventures of Batman: The Complete Series