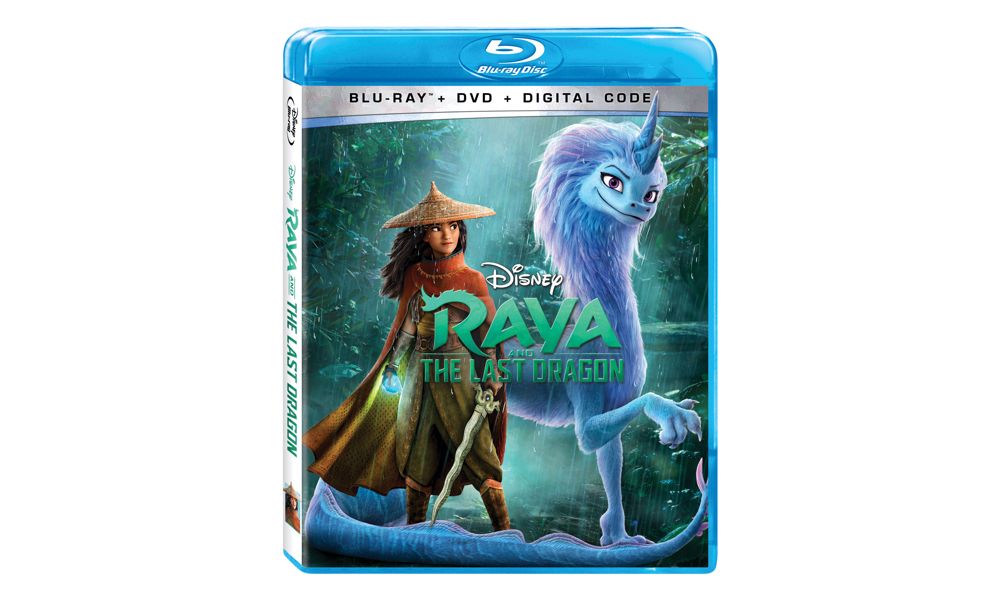 Ushering in a new era of heroic Disney Princesses, the studio’s latest original fantasy-adventure Raya and the Last Dragon has already made an impact with critics and fans around the world in theaters and on Disney+. Now, Raya’s quest through Kumandra continues on all major digital platforms starting April 2, and on 4K Ultra HD, Blu-ray and DVD on May 18. The home release also spotlights the new Disney animated short Us Again.

Synopsis: Long ago, in the fantasy world of Kumandra, humans and dragons lived together in harmony. But when sinister monsters known as the Druun threatened the land, the dragons sacrificed themselves to save humanity. Now, 500 years later, those same monsters have returned and it’s up to a lone warrior, Raya, to track down the last dragon in order to finally stop the Druun for good. However, along her journey, she’ll learn that it’ll take more than dragon magic to save the world — it’s going to take trust as well.