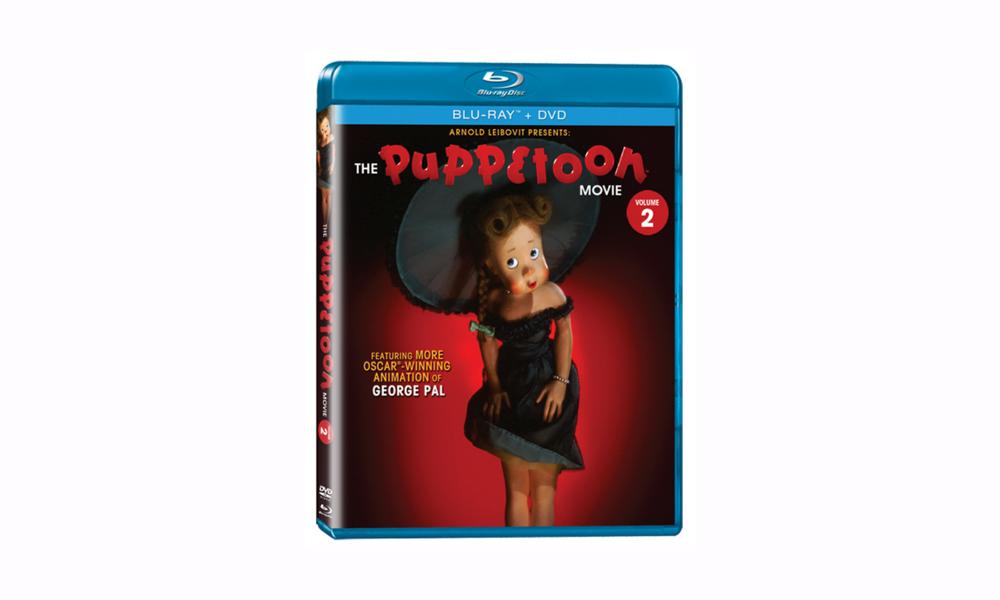 When 1987’s The Puppetoon Movie was finally released to Blu-ray in 2013, it was met with wide acclaim as both an animation event and a much-deserved, loving tribute to film pioneer George Pal. Now, a second volume of amazing Pal creations is coming soon in a Blu-ray/DVD combo pack — available or pre-order now!

Producer Arnold Leibovit (The Fantasy Film Worlds of George Pal, The Puppetoon Movie, 2002’s The Time Machine) presents a landmark collection of beautifully restored stop-motion animated shorts. Leibovit’s mentor and friend George Pal began his storied career by creating a series of groundbreaking animated shorts between 1932 and 1947, utilizing his own puppet replacement technique. These stunning films earned Pal an Oscar, and saw him nominated for several more. Pal later went on to produce or direct such fantasy film classics as The War of the Worlds, The Time Machine, When Worlds Collide, 7 Faces of Dr. Lao and The Wonderful World of The Brothers Grimm.

The new The Puppetoon Movie Volume 2 Blu-ray/DVD set was made possible by the assistance of Paramount Pictures (the original distributor of The Puppetoons) and the astounding discovery of several long-lost Pal films from Europe, a few of which will appear on this second volume. The result is a brilliant collection of films that have not been seen in decades — and some never outside of Europe — all meticulously restored in high definition.

The set collects 18 films, which even includes a couple of rarely-seen Pal-produced cel-animated shorts from the 1930s. All films are from original 35mm Nitrate IB Technicolor prints, or the original Three-Strip Technicolor successive negatives. These shorts are all new to home video, except for Ship of the Ether, which appears here for the first time in HD. Of special interest to fans will be licensed appearances in these films by none other than Bugs Bunny and Superman, both at the height of their popularity when these shorts were made. 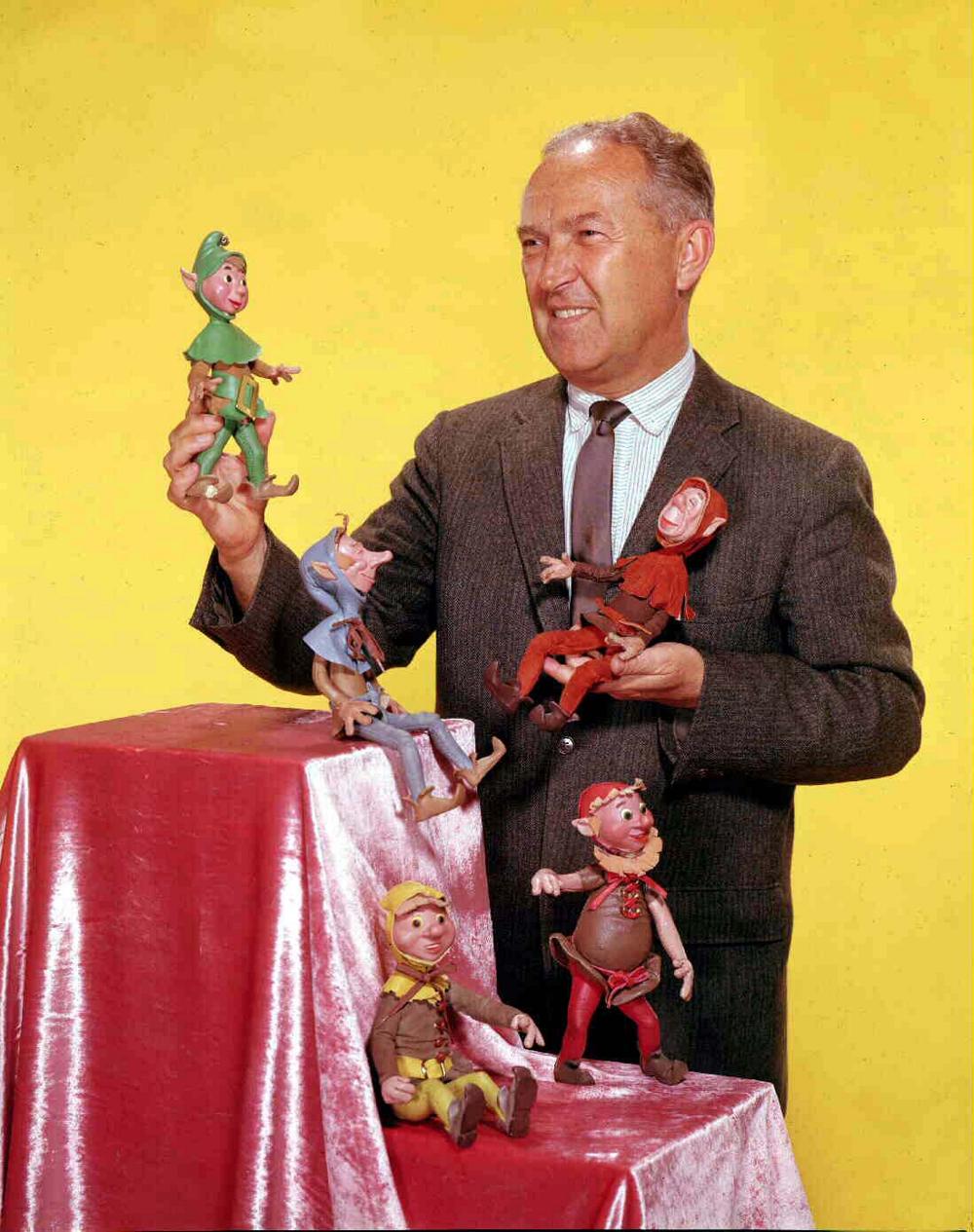