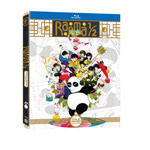 “We are pleased to present Ranma ½ fans with this one-of- a-kind remastered collection filled with mystical transformations, martial arts mayhem and comedic hijinks,” says Charlene Ingram, VIZ Media’s Director of Animation Marketing. “This new set serves as a wonderful addition to the Ranma ½ universe. Catch all the zany escapades in this not-to- be-missed upcoming release.” The company also offers the original anime series on BD and DVD.

Based on Takahashi’s hit manga from 1987-1996, Ranma ½ centers on Ranma Saotome, a young martial-arts master in training who — thanks to an untimely dunk in a cursed spring — is able to magically transform into a woman, and back again. In this collection, Ranma is back for new adventures and more than a few hilarious misunderstandings. From mishaps at a holiday party to casual use of mystical trinkets to possession by cursed dolls, what’s in store for Ranma is anyone’s guess.

Takahashi is also the creator of other long-running manga series-turne-anime including Maison Ikkoku, Inuyasha and Urusei Yatsura. Her other popular titles include Mermaid Saga, Rumic Theater, One-Pound Gospel and Rin-Ne (all published in NorAm by VIZ). 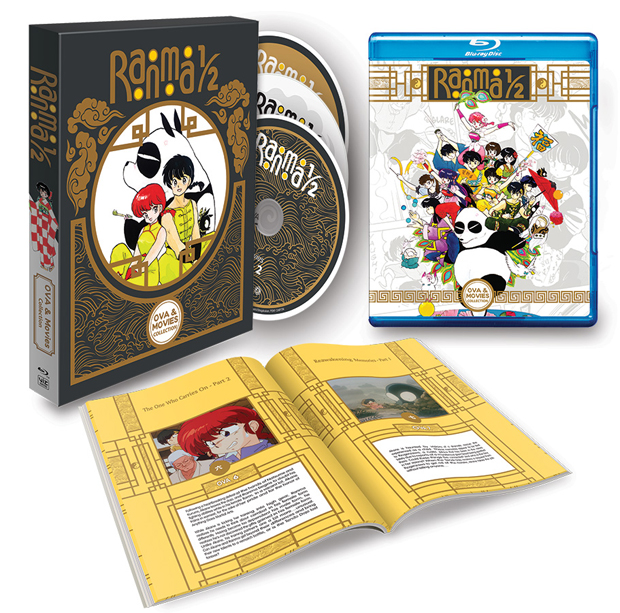 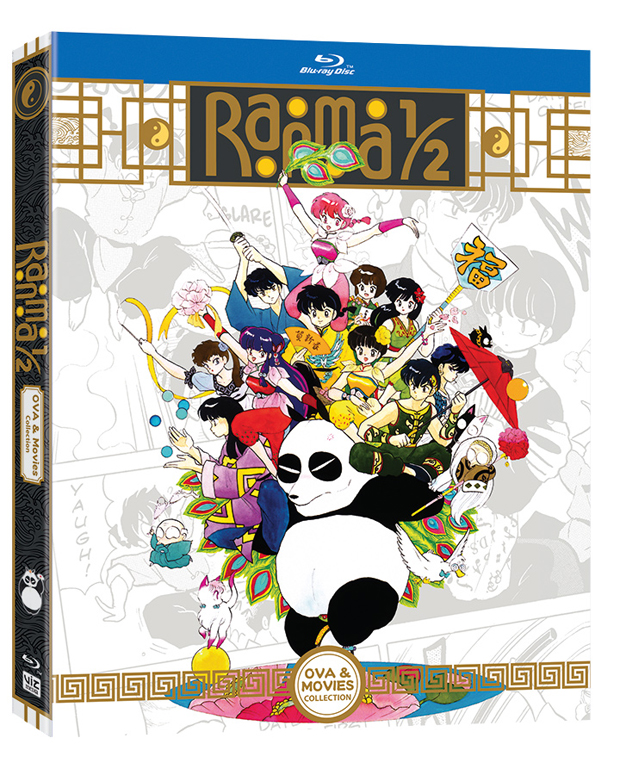