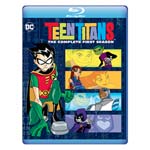 Warner Archive Collection is bringing another fan-favorite of the WB Animation canon to Blu-ray in the new year, with the January 23 release of Teen Titans: The Complete First Season. Pre-orders are open now via wbshop.com and other online retailers.

Originally aired in 2003, the series follows the adventures of teen superheroes / roommates Robin (voiced by Scott Menville), Cyborg (Khary Payton), Raven (Tara Strong), Beast Boy (Greg Cipes) and Starfire (Hynden Walch) as they work together to take down incredible criminals. But, it’s every hero for him/herself when it comes to controlling the TV remote…

In the 13-episode first season the Teen Titans face favorite villains – Mad Mod, The Puppet King, Killer Moth and, of course, their arch-nemesis Slade – in one power-packing showdown after another. Some battles even pit the Titans against each other. Featuring bold animation, funky music and fun characters, this complete Season One from the hit TV series is an intergalactic knockout. 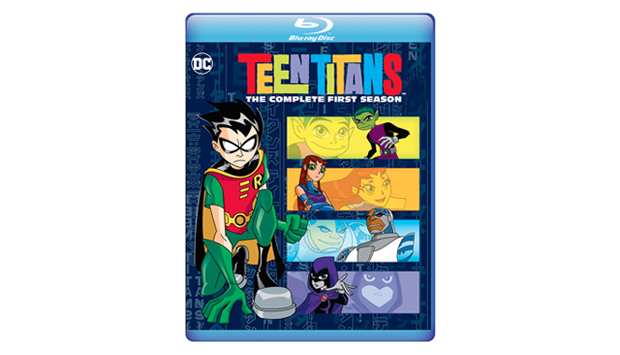