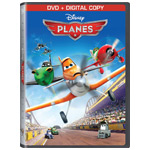 If you’re in the market for some high-flying animated action this week, look no further than Disney’s Planes on DVD ($29.99). Starring Dane Cook and Stacy Keach, the CG flick produced by DisneyToon Studios follows Dusty, a cropduster with sky-high dreams of competing in the greatest air race ever, even though he’s afraid of heights. The DVD + Digital release bonus features are a new animated musical segment featuring German mini-car Franz Fliegenhosen, and “Klay’s Flight Plan” with director Klay Hall. Or opt for the two-disc Blu-ray/DVD combo pack ($44.99) or three-disc Blu-ray 3D set ($49.99)and get two deleted scenes, “Meet the Racers” and a look at history’s greatest aviators with Colin Cowherd. [Nov. 19] 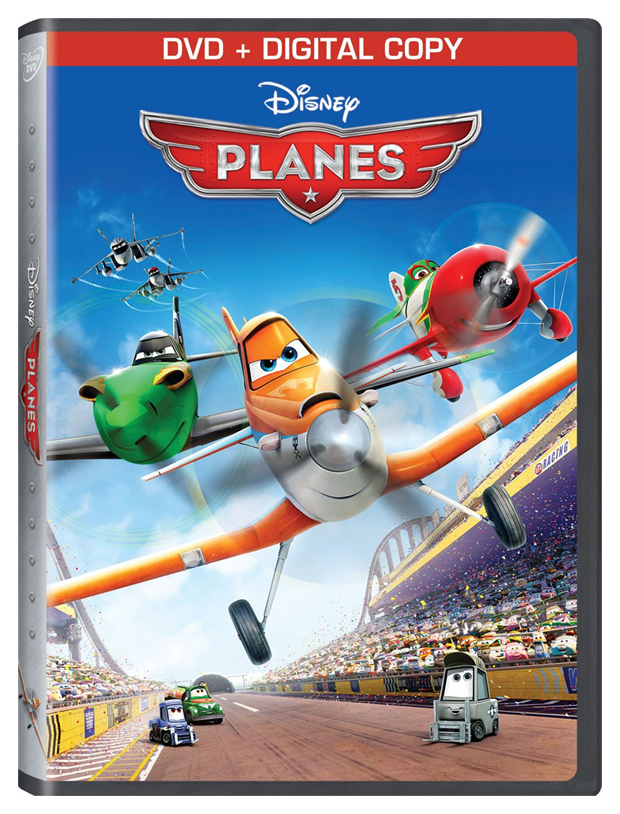 Jake and the Never Land Pirates: Jake’s Never Land Rescue [Disney, $19.99] This feature length adventure finds the Disney Junior star and his pals on a quest to restore magic to Never Land. [Nov. 19] 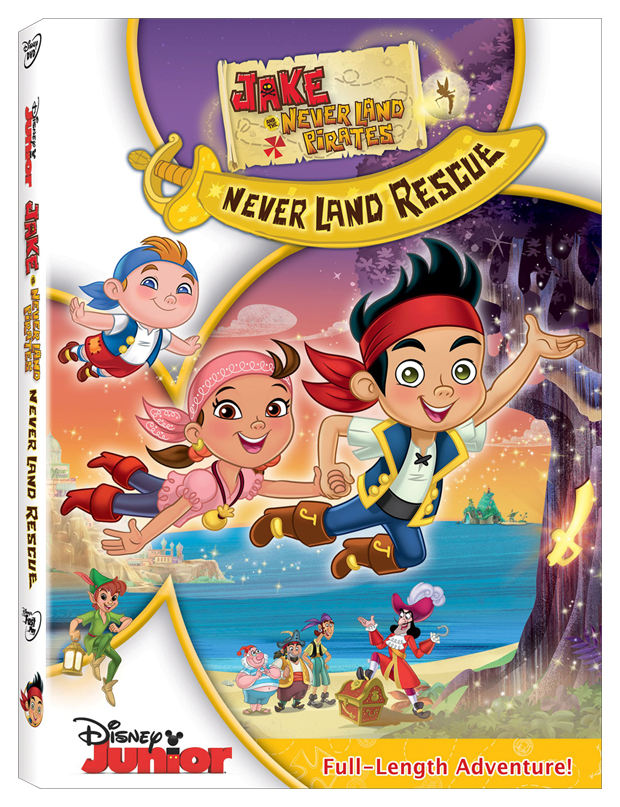 My Little Pony Friendship is Magic: A Pony for Every Season [Shout! Factory, $14.97] Each of the “Mane 6” get to shine in an episode devoted to them in this sextet collection of Hasbro’s hit toon. [Nov. 19] 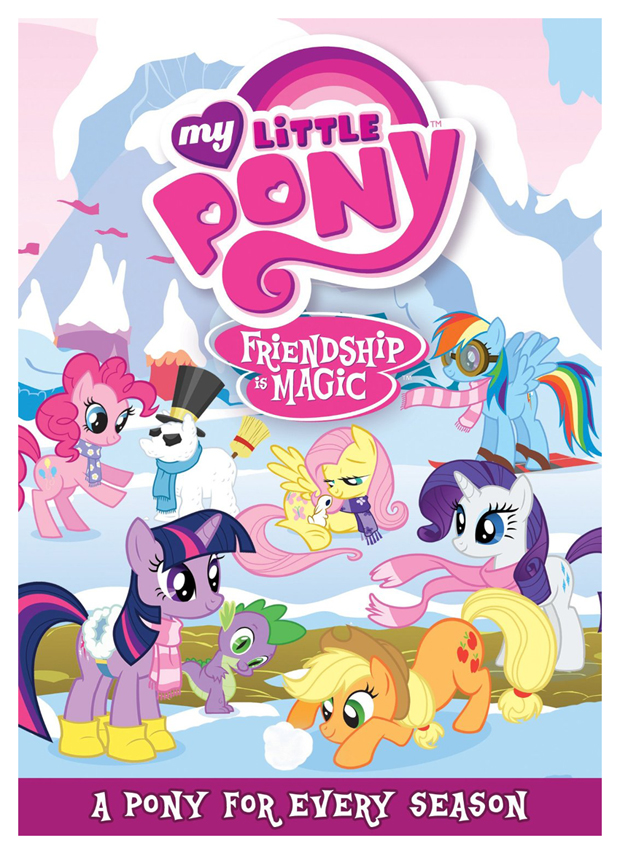 My Little Pony Friendship is Magic: A Pony for Every Season 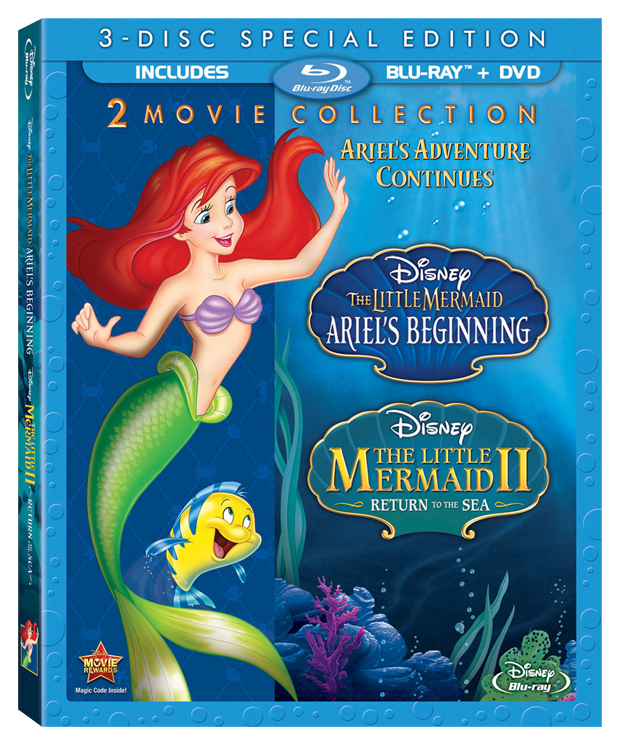 One Piece: Strong World [FUNimation, $29.98] When a crazy rival tries to persuade navigator Nami to join him by scattering the Straw Hats across a floating island infested with mutant monsters, Luffy kicks into high gear to save the day. Also available on Blu-ray ($34.98). [Nov. 19] 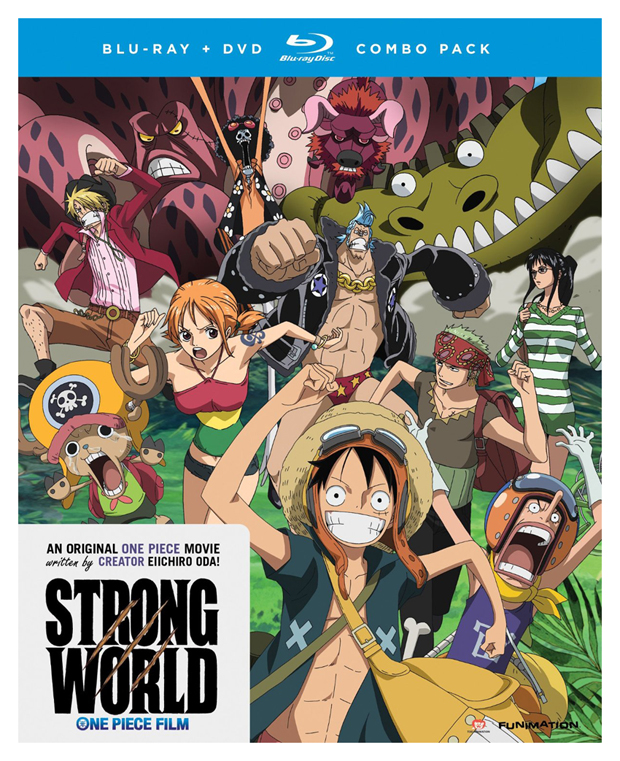