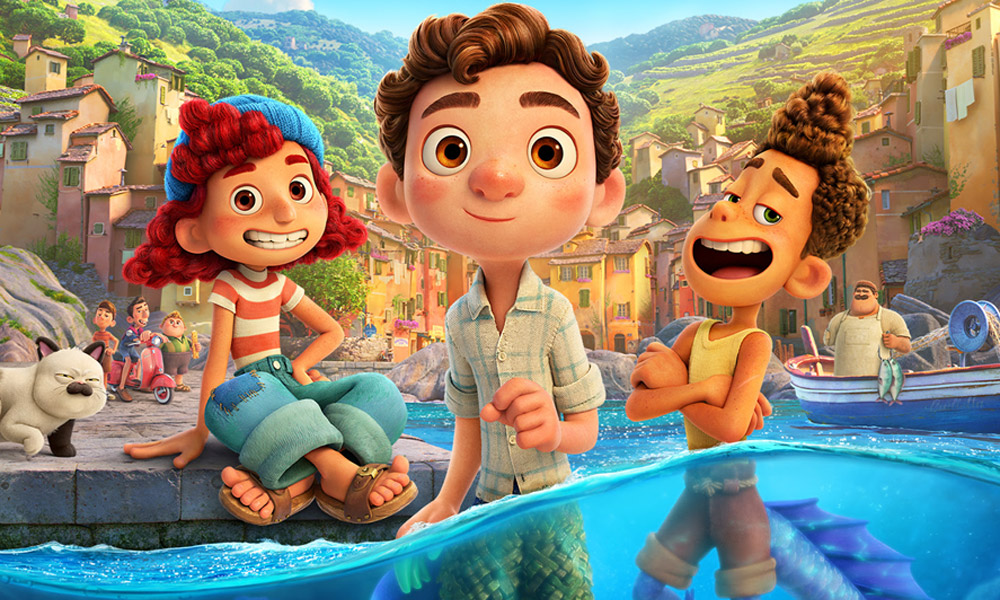 Escape to the beautiful Italian seaside town of Portorosso when Disney and Pixar’s Luca arrives on digital, 4K Ultra HD, Blu-ray and DVD on August 3. The release touts a variety of bonus features including never-before-seen featurettes, deleted scenes and two alternate openings.

Set in a seaside town on the Italian Riviera, Luca is a coming-of-age story about a young boy experiencing an unforgettable summer. Luca shares his amazing adventures with his friend Alberto, but their fun is threatened by a deeply held secret: They’re sea monsters from a world below the water’s surface. 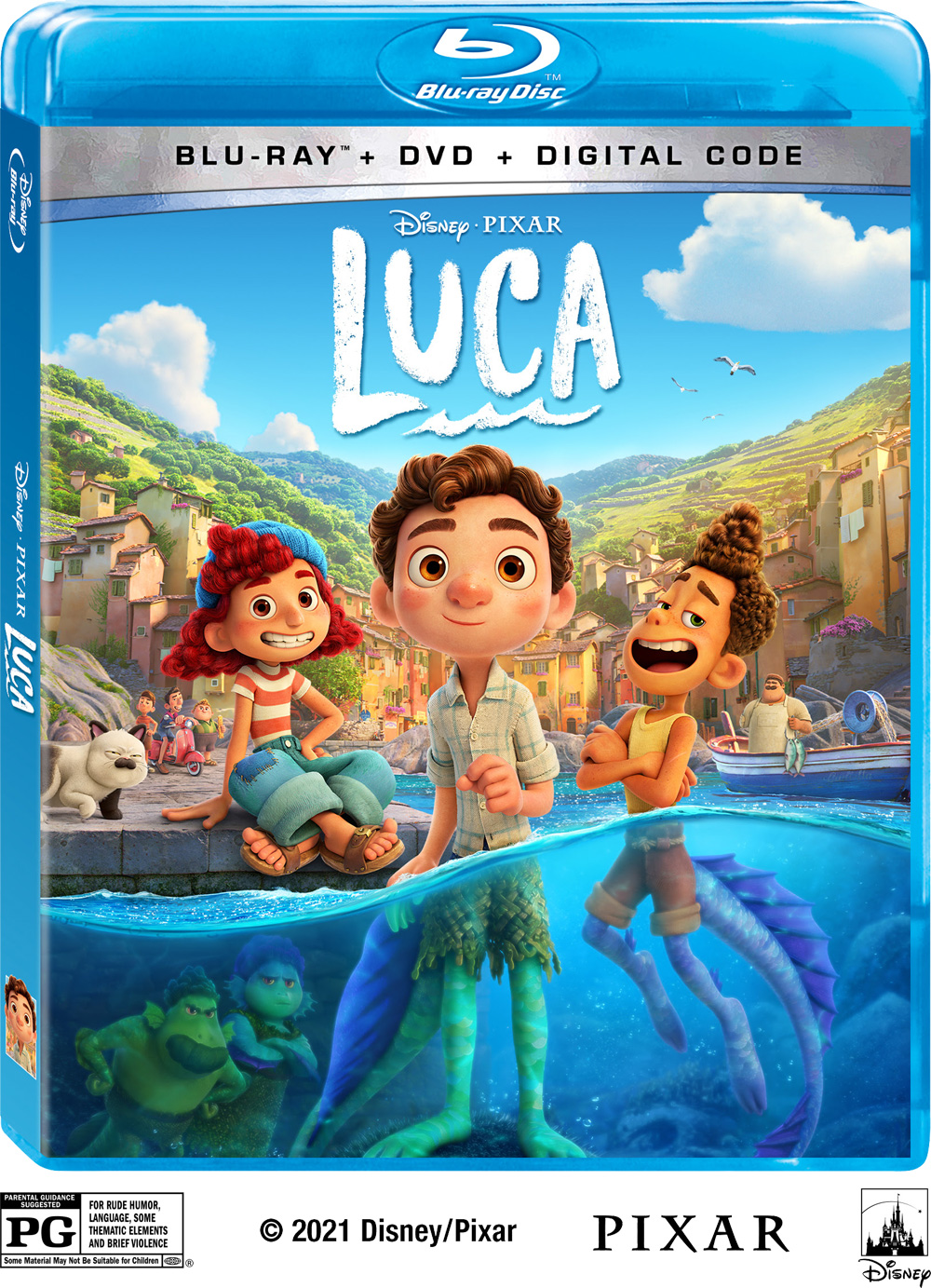