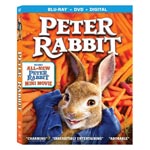 The Easter Bunny may have come and gone, but another loveable lapine is ready to shake his fluffy tail over to homes across the country as Peter Rabbit is set to arrive on Digital on April 20, followed by a release on DVD, Blu-ray and 4K Ultra HD on May 1 from Sony Pictures Home Entertainment. In addition to the $100+ million box-office hit, the home release boasts an original mini-movie starring triplets Flopsy, Mopsy and Cotton-tail.

Inspired by the classic tales written by Beatrix Potter and directed by Will Gluck (Annie), Peter Rabbit stars the eponymous little mischief-maker as he brings comedy and attitude to a modern family film adventure. When Peter (James Corden) and the much aggrieved Mr. McGregor (Domhnall Gleeson) begin competing for the affections of Bea, the warm-hearted animal lover next door (Rose Byrne), their long-running feud escalates to new ridiculous heights. Margot Robbie, Elizabeth Debicki and Daisy Ridley also lend their voices to the bunny triplets Flopsy, Mopsy and Cotton-tail. 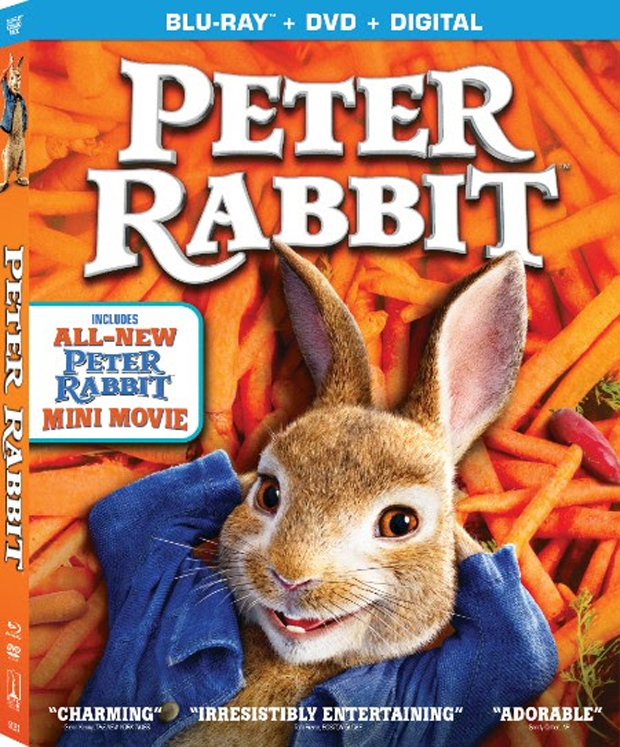