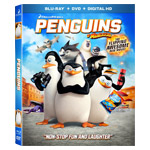 This week’s key DVD/Blu-ray releases have a distinct aquatic theme, with DreamWorks’ Penguins of Madagascar and Cartoon Saloon’s Song of the Sea hitting shelves and e-tailers March 17 (an appropriate St. Patty’s Day release for the latter feature, produced in Ireland). 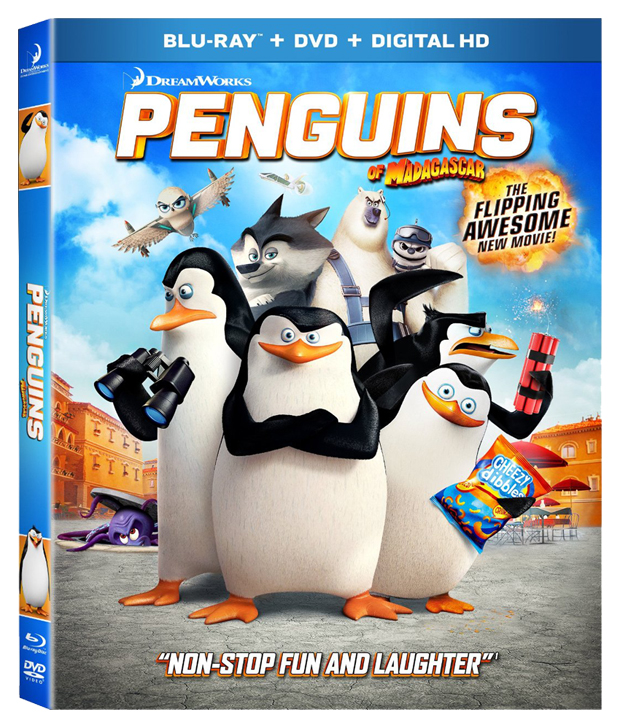 From Tomm Moore (The Secret of Kells), Song of the Sea uses exquisitely detailed 2D animation to reimagine the classic Irish folk legend of the Selkies. The high-concept design beautifully immerses viewers in the story of Saoirse, a little girl with the power to turn into a seal, who goes on an adventure with her brother to help save the spirit world and therefor other magical beings like her. Brendon Gleeson and Fionnula Flanagan lead the voice cast. Universal offers the film on DVD ($29.98) and Blu-ray ($34.98) with a small selection of bonus features. 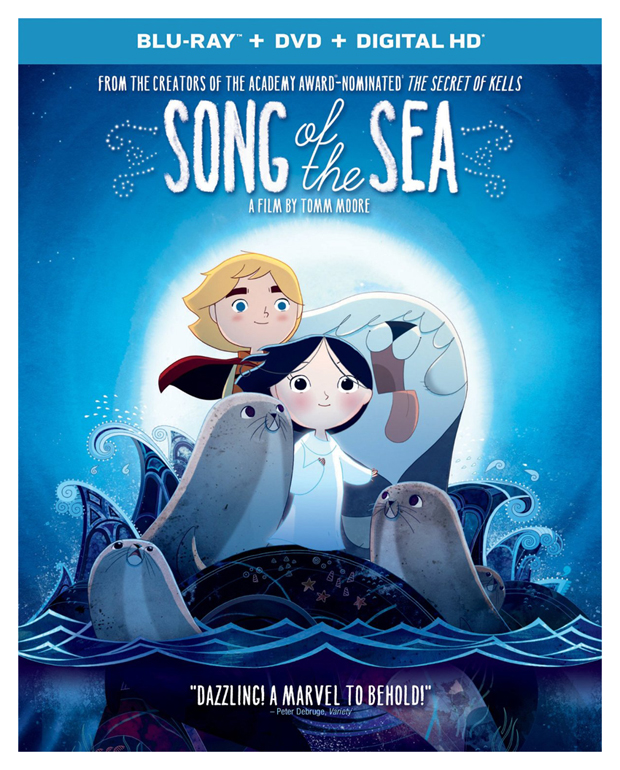 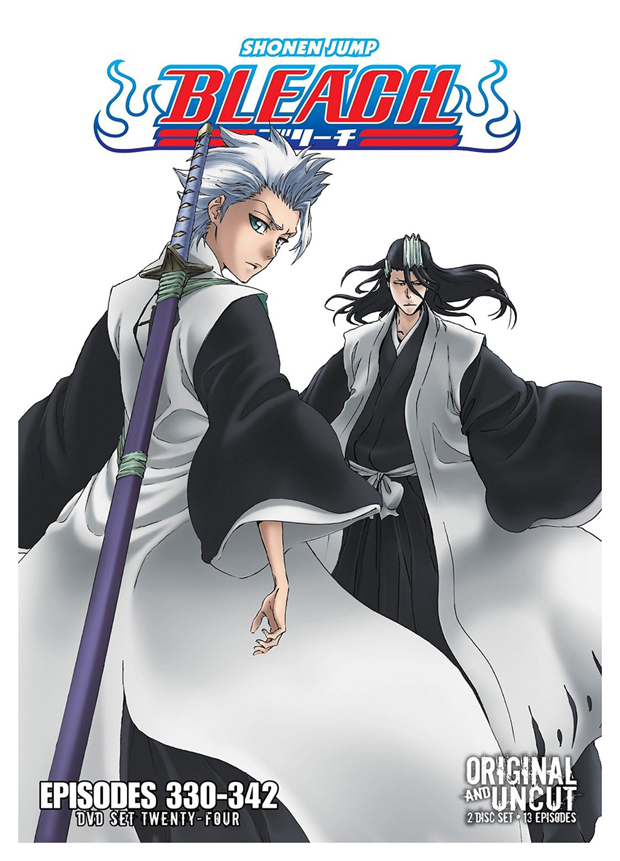 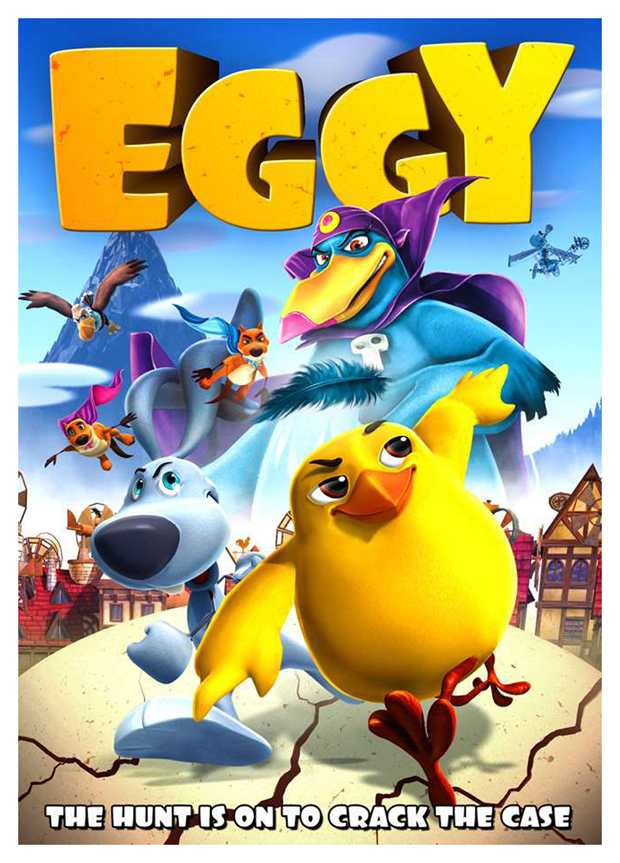 Eggy [Phase 4 Films, $16.99] Sergio Manfio’s heroic Pet Pals face off with the evil Crow Witch in order to save the town of Puff. 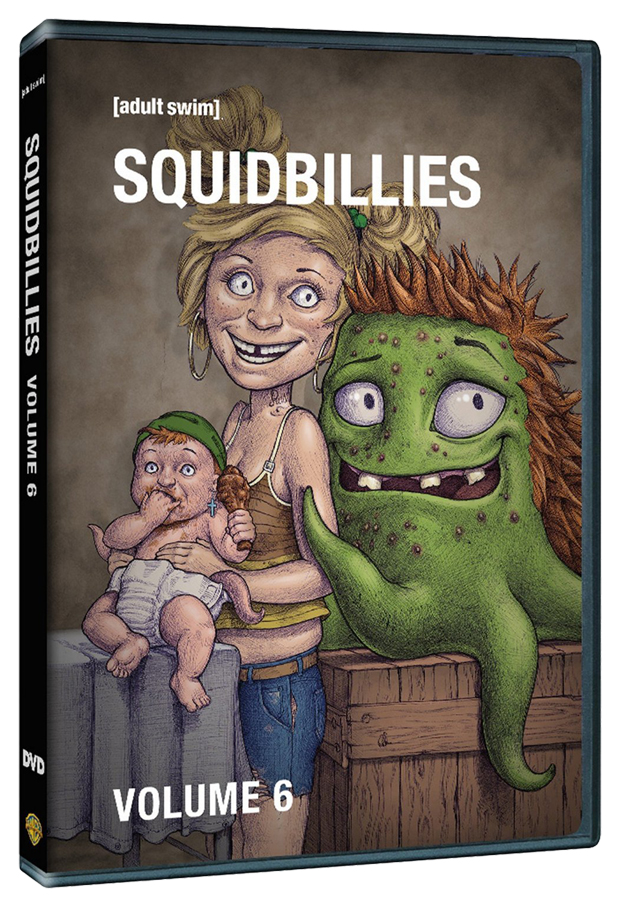 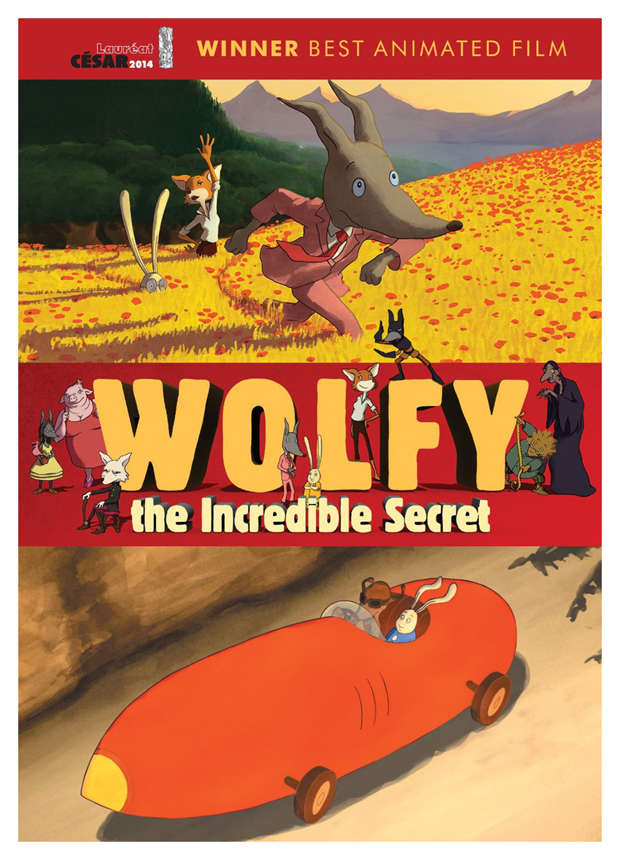 Wolfy: The Incredible Secret [Random Media, $14.93] Directed by Eric Ormond for Prima Linea, the Cesar-winning feature follows a wolf and rabbit out to find the wolf’s mother who get caught up in a town’s famous carnivore food fest.