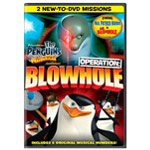 Penguins of Magadascar, Nickelodeon’s CG-animated spinoff of its popular movie series has slowly been building up steam and picking up various awards since it debuted in March of 2009. This week, we have a great compilation of the two Operation Blowhole specials which feature guest voice Neil Patrick Harris as the sinister Dr. Blowhole. The 73-minute disc includes the episodes “Dr. Blowhole’s Revenge,” which first aired on Feb. 15, 2010 and “The Return of the Revenge of Dr. Blowhole,” which premiered on Sept. 9, 2011. The wonderful Bond spoof also features six original musical numbers. Produced by the powerhouse duo of Mark McCorkle and Bob Schooley (Kim Possible), the Nick/DreamWorks series showcases the voice talents of Jeff Bennett, Tom McGrath, Danny Jacobs, Kevin Michael Richardson, James Patrick Stewart, John DiMaggio, Andy Richter and Nicole Sullivan. The listed DVD price is $14.99. 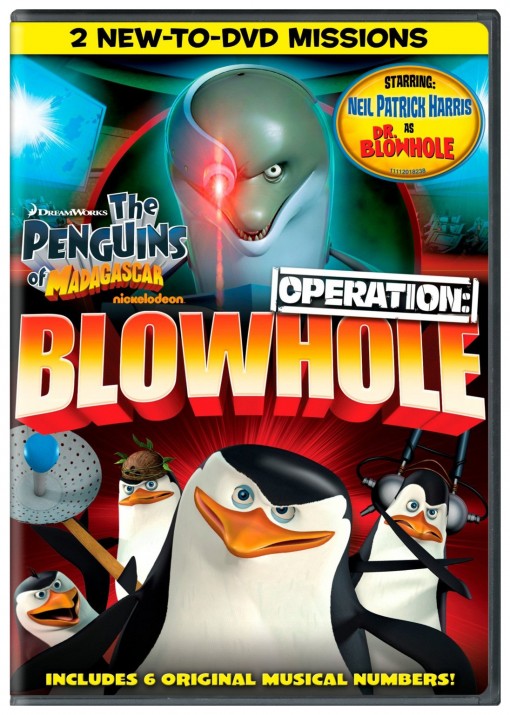 Also out this Tuesday are special three-disc bundles of favorites from the DIC/Cookie Jar library of animated shows. Each release features 12 hours (30 episodes) of three different toons appealing to similar target audiences. The Girl Animation Bundle features Horseland, Sabrina and Mona The Vampire.

The Animal Cartoon Bundle offers The Littles, Heathcliff and The Getalong Gang, while the Animated Action Bundle showcases Nanoboy, Johnny Test and World of Quest. The Mill Crick Entertainment release’s listed price is $12.98, which comes down to about a buck a few cents for each hour. Not a bad price to pay to get the little ones off your back for a bit!