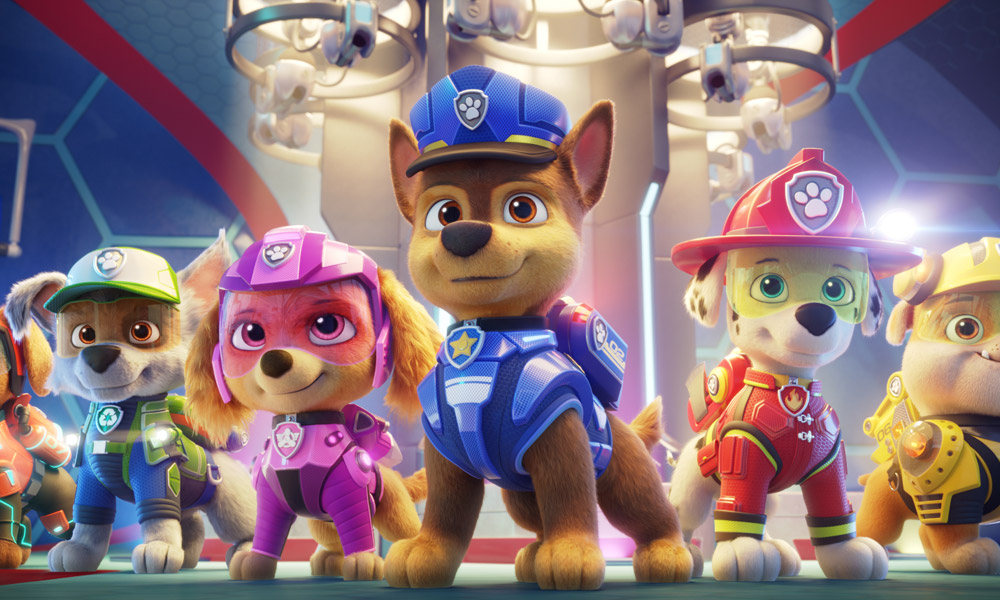 Get ready for paw-some action and a pup-tastic adventure when PAW Patrol: The Movie from Paramount Pictures, Nickelodeon Movies and Spin Master Entertainment, becomes available to purchase on Digital on September 21 with exclusive, never-before-seen bonus content from Paramount Home Entertainment. In addition, the film will arrive on Blu-ray & DVD November 2, timed for Thanksgiving family viewing or holiday gift-giving.

When the PAW Patrol’s biggest rival, Humdinger, becomes Mayor of nearby Adventure City and starts wreaking havoc, Ryder and everyone’s favorite heroic pups kick into high gear to face the challenge head on. While one pup must face his past in Adventure City, the team finds help from a new ally, the savvy dachshund Liberty. Together, armed with exciting new gadgets and gear, the PAW Patrol fights to save the citizens of Adventure City!

The Digital release features hours of entertainment with exclusive bonus content, including a look at the team, additional news reports with reporter Marty Muckraker (voiced by Jimmy Kimmel) and a sing-along with a reimagined PAW Patrol theme song lyric video. Available with purchase only on participating digital platforms, see bonus TV episodes from the wildly popular Nickelodeon series (produced by Spin Master Ent.), including one never-before-seen episode, and a never-before-seen episode of Blaze and the Monster Machines. 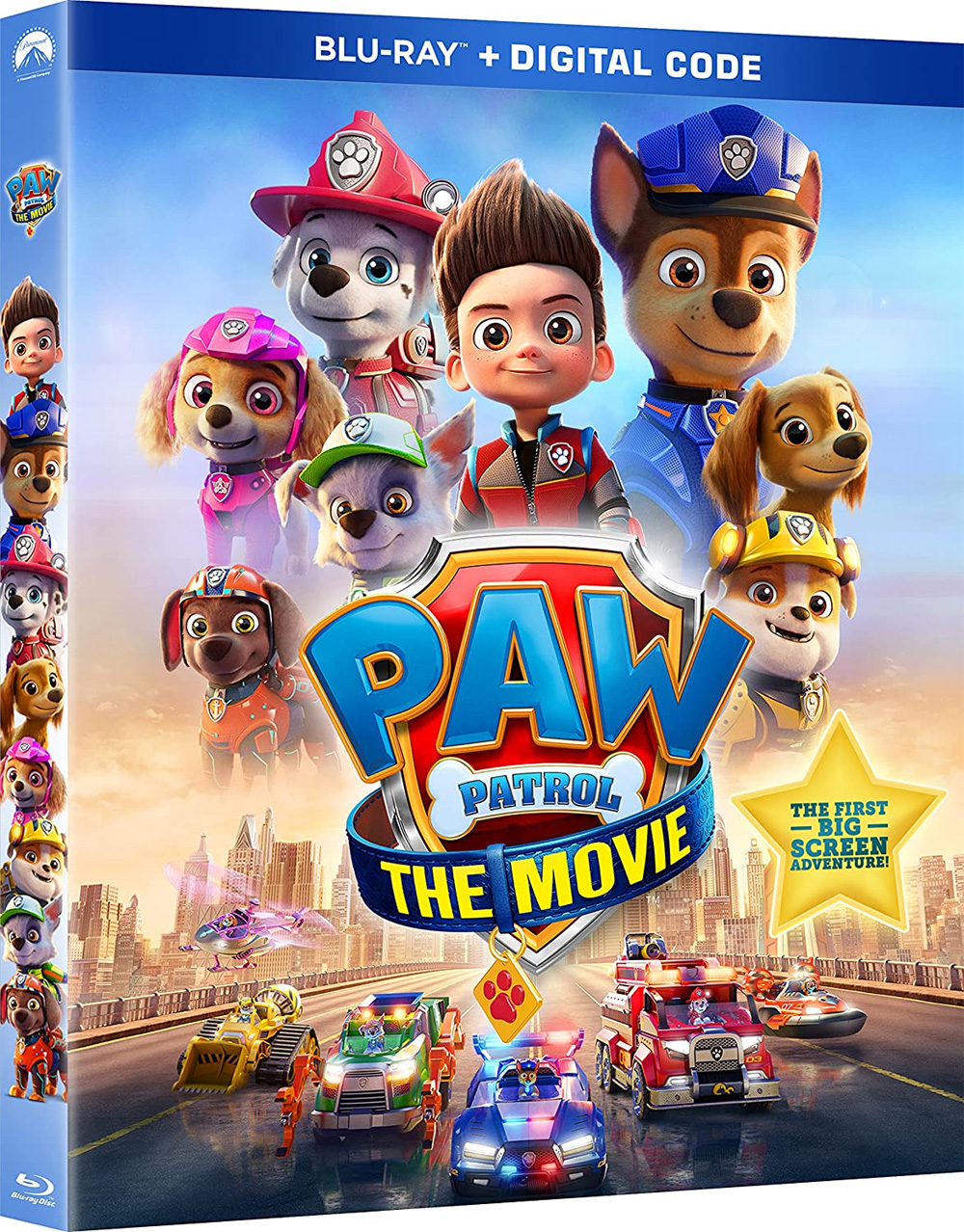 ‘Animation Is the Future’ at HollyShorts Film Festival
‘Blood of the Family Tree’: Christine Panushka Discusses the Creation of Her Self-Made Feature