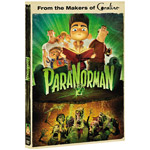 LAIKA’s second stop-motion 3-D feature ParaNorman has been scaring up ghoulish family fun in theaters since its release, and Universal Studios Home Entertainment has announced you can bring Norman and his supernatural cohorts home on disc and digital November 27, just in time for the holidays! What outcast kid or zombie flick lover wouldn’t want to find this treat in their gift haul?

The flick will be available as a 3D Blu-ray Combo Pack, Blu-ray Combo Pack, DVD, On Demand and Digital Download (compatible with iOS and Android) and UltraViolet. Extras include animatics with commentary from director Sam Fell and writer/director Chris Butler, behind-the-scenes piece “Peering Through the Veil,” seven short character featurettes and feature commentary with Fell and Butler.

ParaNorman is a beautifully crafted stop-mo tale of a boy named Norman who is shunned by the other kids in his small town due to his strange ability to speak to the dead. But when a horde of zombies are awakened, it’s up to Norman to use his powers to save the town from an ancient curse. The film stars Kodi-Smit McPhee as Norman, Tucker Albrizzi, Anna Kendrick, Casey Affleck, Christopher Mintz-Plasse, Leslie Mann, Jeff Garlin, Elaine Stritch, Bernard Hill, Jodelle Ferland, Tempestt Bledsoe, Alex Borstein and John Goodman. 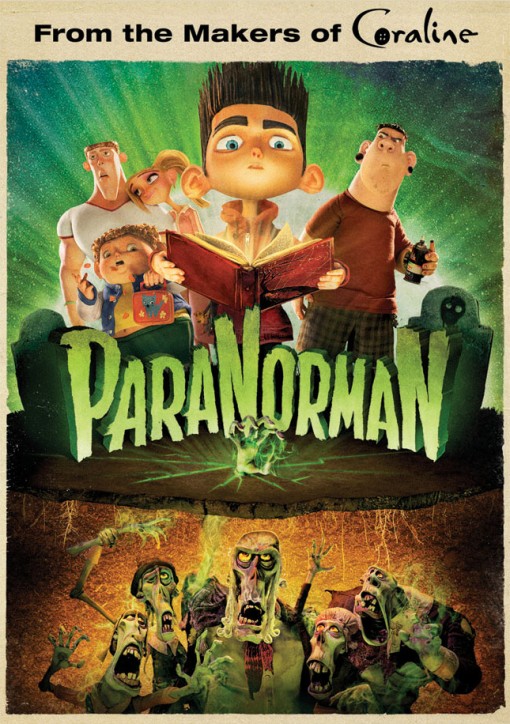