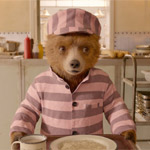 The critically acclaimed hybrid family flick Paddington 2 will soon be available to home audiences, with Warner Bros. Home Entertainment set to release the charming sequel on Digital (March 27), Blu-ray Combo Pack and DVD (April 24). And of course, a healthy helping of bonus features to make the release as tasty as a marmalade sandwich.

Directed once again by BAFTA-nominated helmer Paul King, who also wrote the script with Simon Farnaby, the film brings Michael Bond’s beloved character back for another adventure with the Brown family. Now settled in London, Paddington (voiced by Ben Whishaw) sets out to earn the money to buy his Aunt Lucy a very special antique pop-up book for her 100th birthday with a series of odd jobs. But thing take a very different turn when the book is stolen, Paddington ends up in the clink, and it’s up to the little bear and his adoptive family to unmask the real culprit. 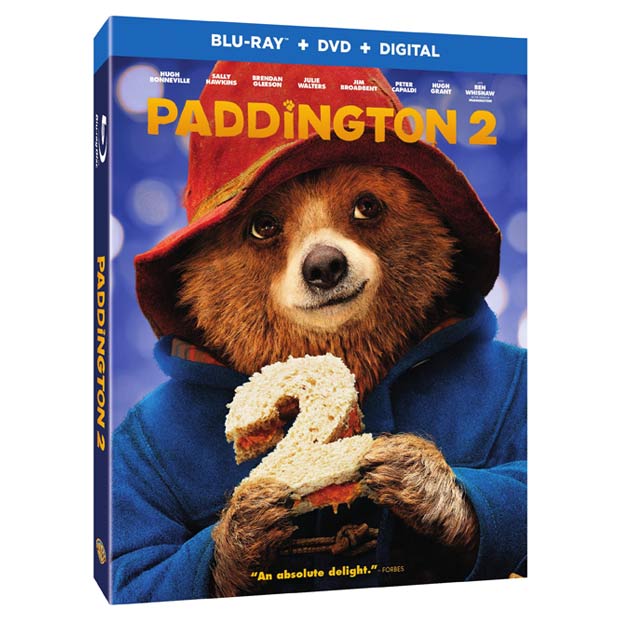