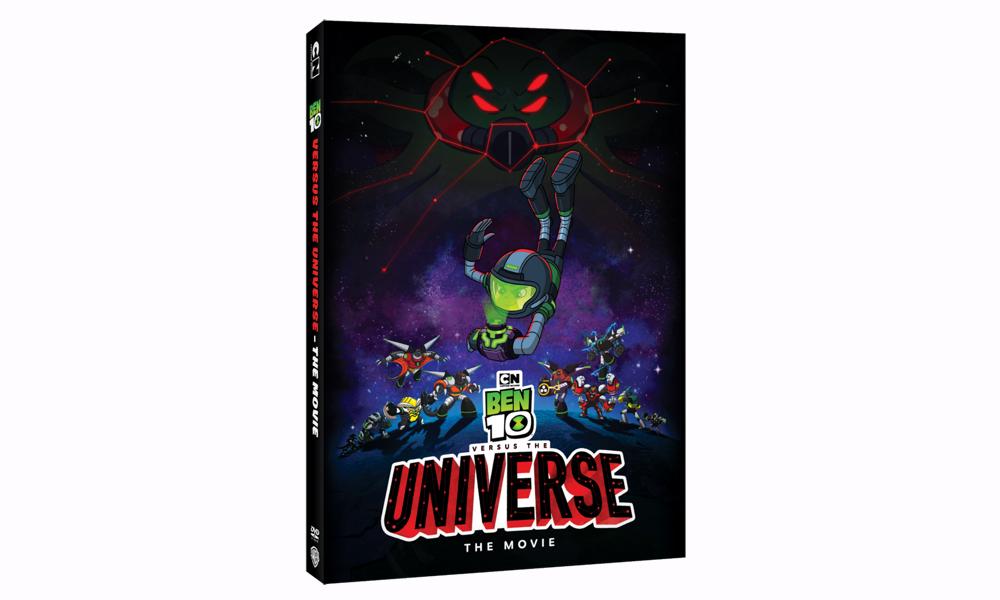 Ben Tennyson is back on the alien-fighting scene, as Warner Bros. Home Entertainment releases Ben 10 vs. The Universe: The Movie globally on Digital ($14.99) October 11 and on DVD ($19.99 / $24.99 CA) October 27. Follow the alien-transforming kid hero with all-new powers and settings on this intergalactic adventure, filled with action-packed bonus content including Animatics, exclusive to the DVD.

The action-packed movie, which will air globally first on Cartoon Network, will see a blast from Ben’s past returning to do double the damage on Team Tennyson and planet Earth itself, forcing Ben to go interstellar to save the day. Meanwhile, Gwen and Grandpa Max team up to help protect the world in Ben’s absence. But when our boy hero is confused for the villain in space, Ben must figure out a way to get back to Earth to help save it!

“After 15 successful years, the Ben 10 franchise continues to thrive around the world,” said Mary Ellen Thomas, WBHE Senior Vice President, Originals, Animation & Family Marketing. “From its Emmy Award-winning series to its robust toy line from Bandai, merchandise in all forms have all combined to generate more than $4.5 billion in global retail sales to date. We know that fans and newcomers alike will want to own this latest installment in the franchise’s home entertainment catalog to add to their Ben 10 collections.” 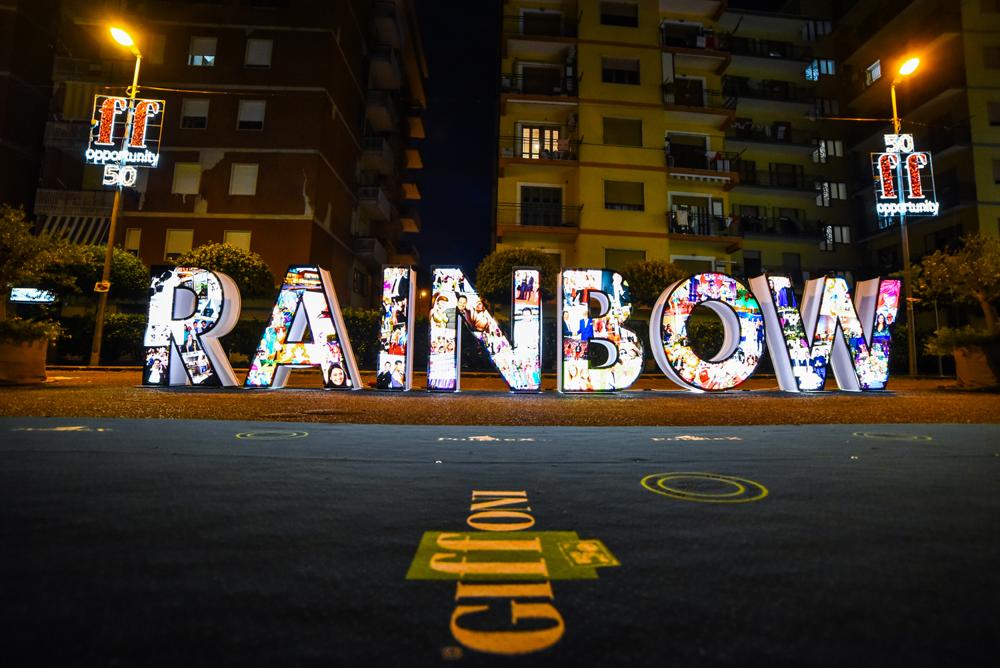 Italian content powerhouse Rainbow recently celebrated its 25th anniversary with a special event at the children’s Giffoni Film Festival — which this year marks its 50th year. During opening night, a special Rainbow installation was inaugurated. The light-up sculpture traces the milestones of the group since its beginnings in 1995, when president and CEO Iginio Straffi gave life to his dream between the hills of the Marche region.

For the entire duration of the event — extending until December — visitors can delve in the world of Rainbow through unpublished images and the first cartoon drawings that have conquered the hearts of children and adults, from the birth of the classic Winx Club world all the way up to 44 Cats, a revelation series of 2018 broadcast in over 20 languages, and the latest news born from Straffi’s inspiration.

“There is something magical uniting Giffoni’s story with Rainbow’s one,” said Straffi. “The same tenacious and passionate ambition to try make a dream come true, to transform a youthful aspiration into a great reality. Claudio Gubitosi loved cinema as a boy and managed to make Giffoni a world capital of cinema. I wanted my stories, created by looking at the horizon beyond the Apennines, to be told and heard all over the world. Two impossible dreams, two dreams that, once fulfilled, met each other.”