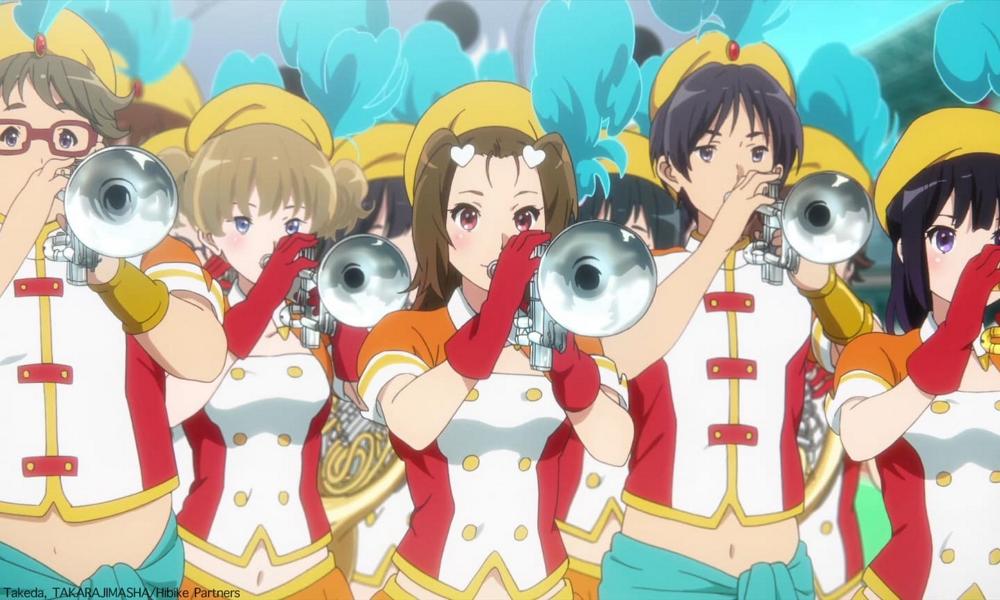 Available for purchase at shoutfactory.com (SRP $26.99).

Synopsis: The next piece begins! Kumiko is now in her second year at Kitauji High School, and with a new year comes new problems. As if making it to Nationals wasn’t hard enough, Kumiko is tasked with mentoring the concert band’s troublesome first years – each with their own distinct personality and problems to solve. With Kumiko busy juggling both the concert band and her new role as senpai, how does her relationship with Shuichi fit into the picture?

Sound! Euphonium is a popular franchise, starting as a series of YA novels and adapted into a manga and an anime series that ran for two seasons. Picking up where the series left off, Our Promise: A Brand New Day is a must-see new film for all fans of the Kitauji High School Concert Band! 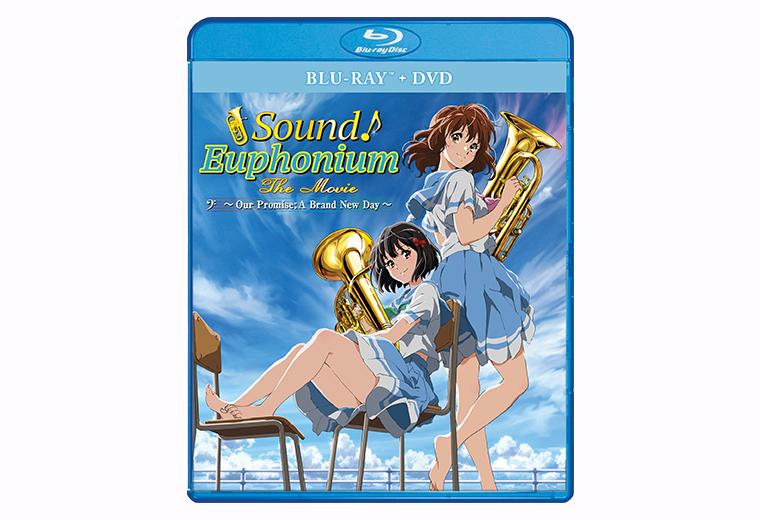