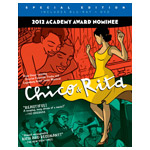 It’s a great week for indie toons on home video, with the release of Chico & Rita and Adventures in Plymptoons! leading the way.

Nominated for an Oscar, Chico & Rita (New Video Group, $29.95 DVD, $39.95 Blu-ray-DVD and CD soundtrack combo pack) is a stunning animated feature from directors Javier Mariscal, Fernando Trueba and Tony Errando about the lifelong romance between a man and woman from Havana, Cuba, who are split by music and world events. One of the best-reviewed films of last year, it’s well worth any animation fan’s time.

Adventures in Plymptoons! (Cinema Libre Studio, $19.95) is a documentary about the iconic and legendary independent animator Bill Plympton. Directed by Alexia Anastasio, the film features the likes of Terry Gilliam, Ralph Bakshi and Frank Gladstone. 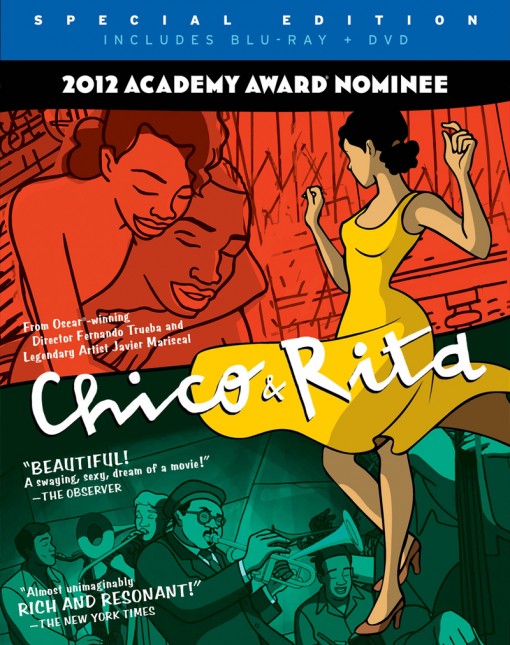