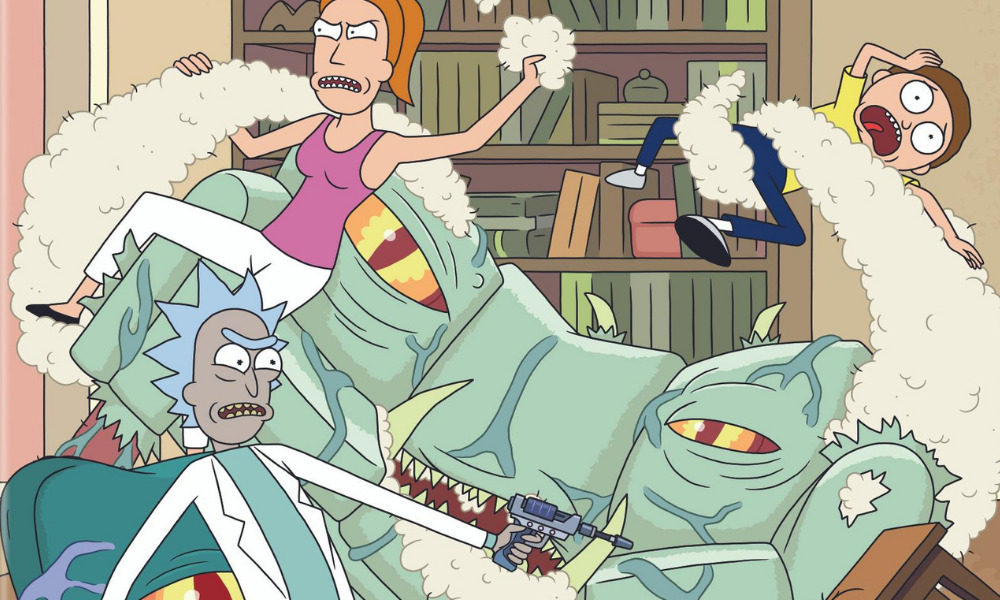 Fans are invited to tag along on an intergalactic adventure across the multiverse with the Rick and Morty: Seasons 1-5 boxed set on Blu-ray ($89.99 SRP / $99.99 in Canada) and DVD ($79.99 SRP / $89.99 in Canada) from Warner Bros. Home Entertainment on March 29. For a limited time, fans who purchase the set will receive an exclusive poster from the series.

One of cables #1 watched comedies, the series from creators Justin Roiland (Solar Opposites) and Dan Harmon (Community) follows the misadventures of mad scientist Rick and his grandchildren with this outrageous boxed set which includes all 51 episodes from the first five seasons of the award-winning series, along with copious special features, including audio commentary, deleted scenes, “Inside the Episode” segments, numerous featurettes, past animatic sketches and more.

The Blu-ray set presents all 51 episodes from the first five seasons in high definition (1080p Full HD Video with DTS-HD Master Audio for English 5.1) as well as digital code for all (U.S. only). 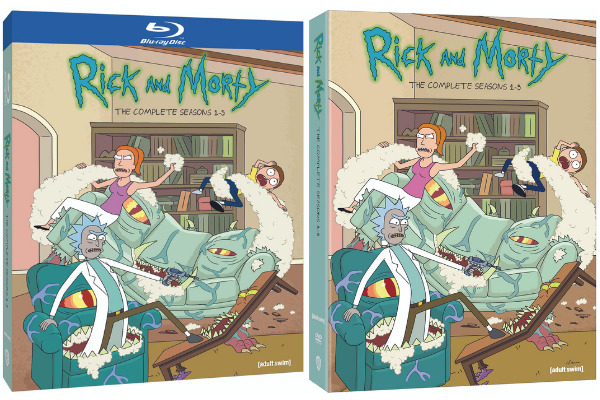