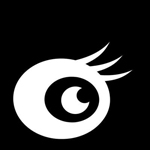 Chicago-based home entertainment distributor Olive Films has launched a new banner dedicated to importing the most exciting, modern animation: Oribu Anime. Complementing the existing Olive Films catalogue — dedicated to cinephiles, independent productions and hard-to-find films and TV series — Oribu Anime promises to celebrate “the genre that knows no limitations” by “showcasing some of the world’s most provocative animators.”

The first titles out of the gate will be Korean director Yeon Sang-Ho’s acclaimed dramatic works The King of Pigs (2011) and The Fake (2013). Both releases are available for pre-order and will come out October 18.

The King of Pigs is an unflinching, violent tale of murder, revenge and classism. The film begins moments after the brutal murder of a woman by her husband, a once-successful businessman name Kyung-mi, before flashing back to his school days and the abusive events that have shaped his life and that of his estranged classmate, Jong-suk. Both boys were considered lower-class “pigs” at the school, beneath the affluent “dogs”. When a rebellious new student arrives, the cowering pigs learn to fight fire with fire.

The Fake is a vicious indictment of organized religion, telling the story of beloved Pastor Sung, who finds himself under the thumb of Elder Choi — an unscrupulous man who manipulates the Pastor into swindling the villagers out of the money they’re getting to relocate out of the flood path of a new dam. The only one who sees through the scam is local outcast, Min-chul, whose warnings fall on deaf ears. But when his daughter is put in danger, he puts the fear of god into the so-called religious leaders. 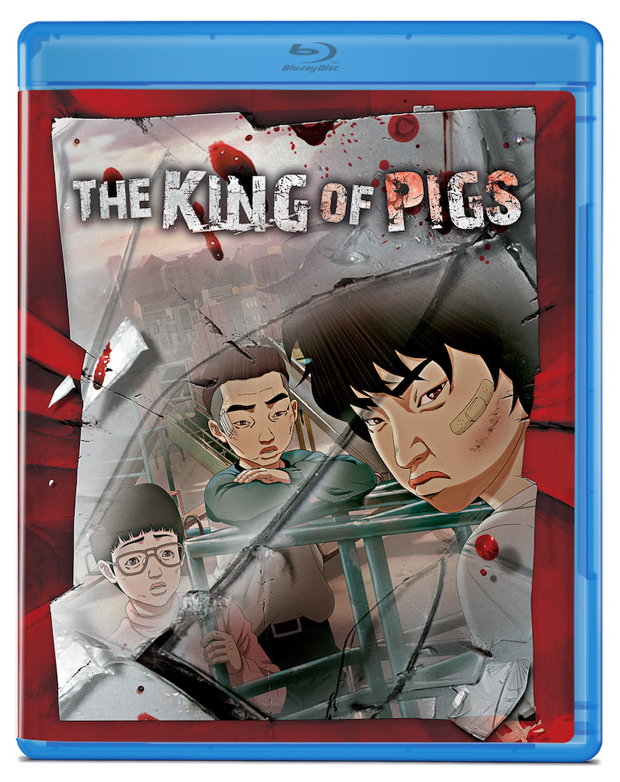 The King of Pigs 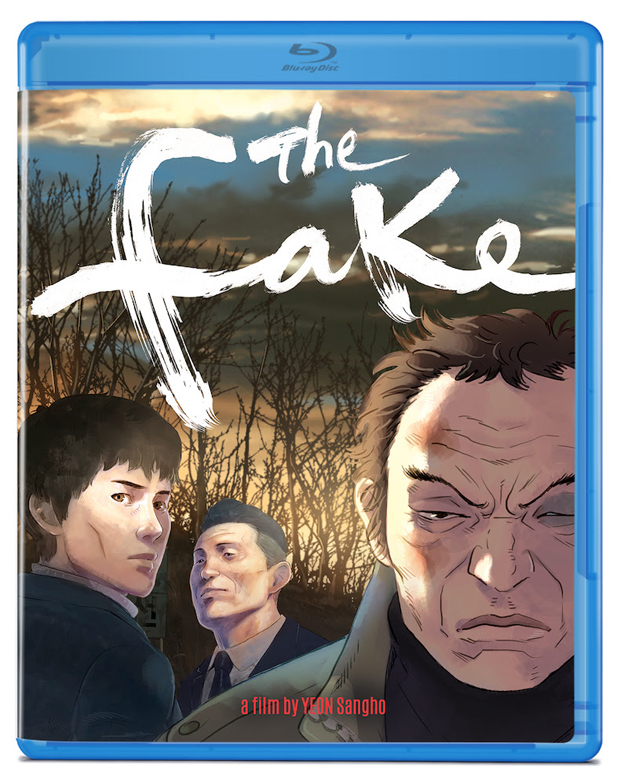 You may also like...
Related Topics:Olive Films, Oribu Anime, The Fake, The King of Pigs, Yeon Sang-ho