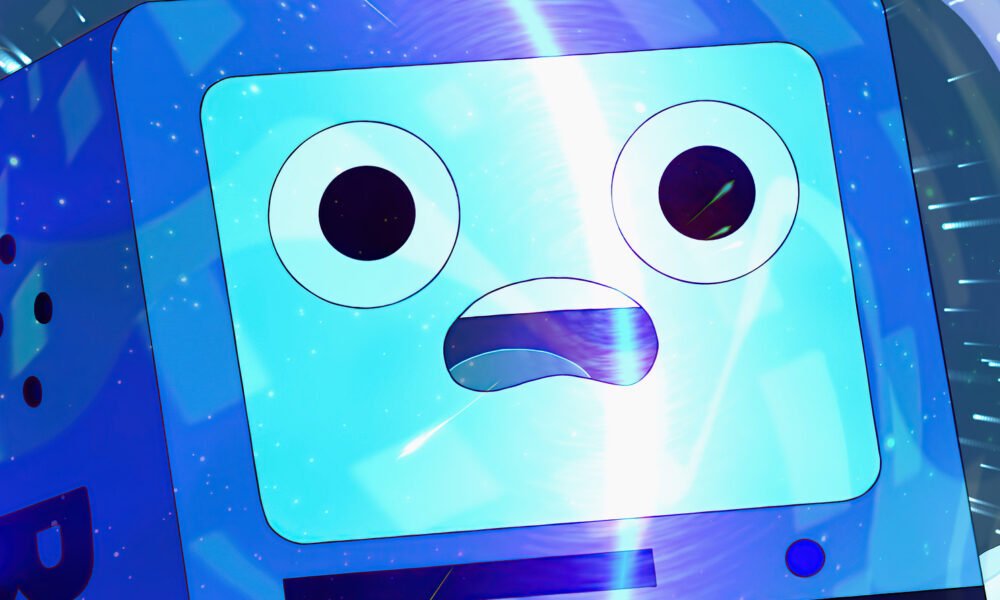 Get ready to embark on a magical journey through the Land of Ooo and beyond when Warner Bros. Home Entertainment brings the Emmy-nominated Max Original Adventure Time: Distant Lands to Blu-ray ($19.98 SRP / $24.98 in Canada) and DVD ($14.98 SRP/$19.98) on March 8. Fans will be able to binge all four specials from the limited series and explore the unseen corners of their world with characters both familiar and brand new.

Based on the Emmy- and Peabody Award-winning animated series Adventure Time, created by Pendleton Ward and executive produced by Adam Muto, which garnered critical acclaim and numerous accolades over its 10 season run on Cartoon Network. Originally airing on HBO Max, Adventure Time: Distant Lands is among the streamer’s most popular original animated series/specials. The limited series is produced by Cartoon Network Studios.

The Distant Lands adventures are: 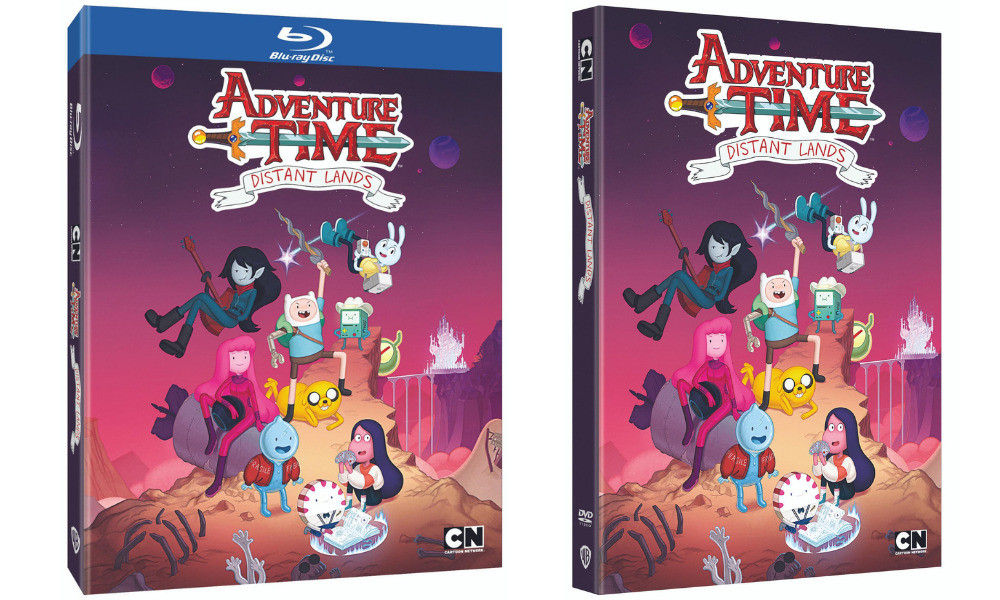 The Blu-ray release will include 1080p Full HD Video with DTS-HD Master Audio for English 5.1. Featuring all four episodes in high definition.

All seasons of Adventure Time as well as Distant Lands are available to stream exclusively on HBO Max.