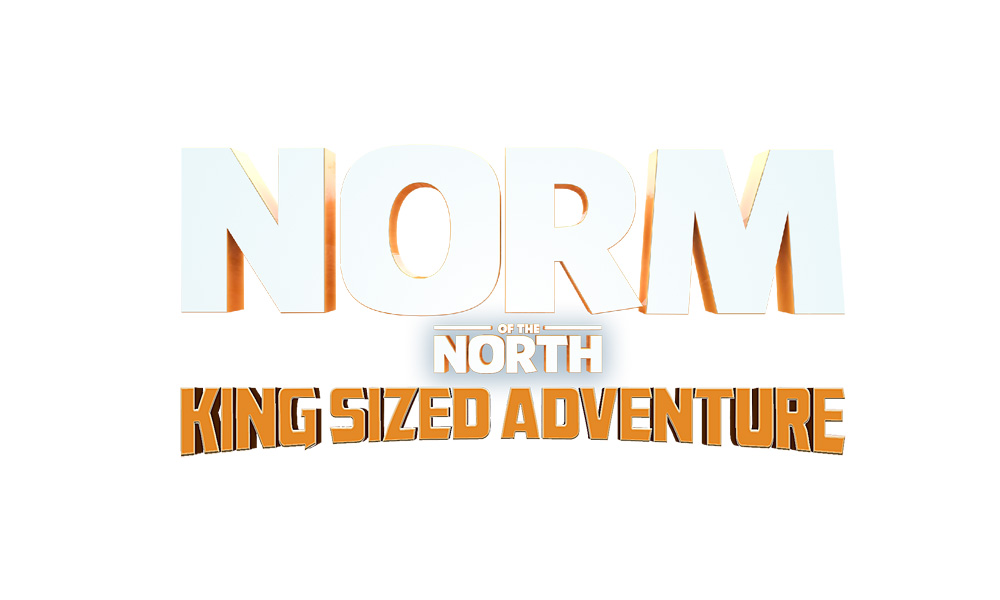 Norm the polar bear and his pals are in for a mountain of trouble in Norm of the North: King Sized Adventure, coming to Blu-ray Combo Pack ($21.99), DVD ($19.98), Digital and On Demand on June 11 from Lionsgate. The Dove-approved family comedy-adventure from writer Dean Stefan (TV’s The Smurfs, X-Men: The Animated Series) and directors Richard Finn and Tim Matlby (TV’s Ultimate Spider-Man, What’s New Scooby-Doo?) delivers kid-friendly laughs and a positive message about honesty.

Synopsis: While Norm and his friends are preparing to celebrate his grandfather’s wedding, trouble is stirring in Misty Mountain. There, Norm meets an archaeologist named Jin and learns that a priceless Chinese artifact has been stolen by Dexter, Jin’s old partner. With the help of his lemming friends, Norm must embark on a journey across the world to help recover the artifact and return it to its rightful place. Can Norm keep his word to his new friend Jin and return home in time for his grandfather’s wedding? Only time will tell.

The voice cast is lead by Andrew Toth as Norm and Simon Hayama as Jin. 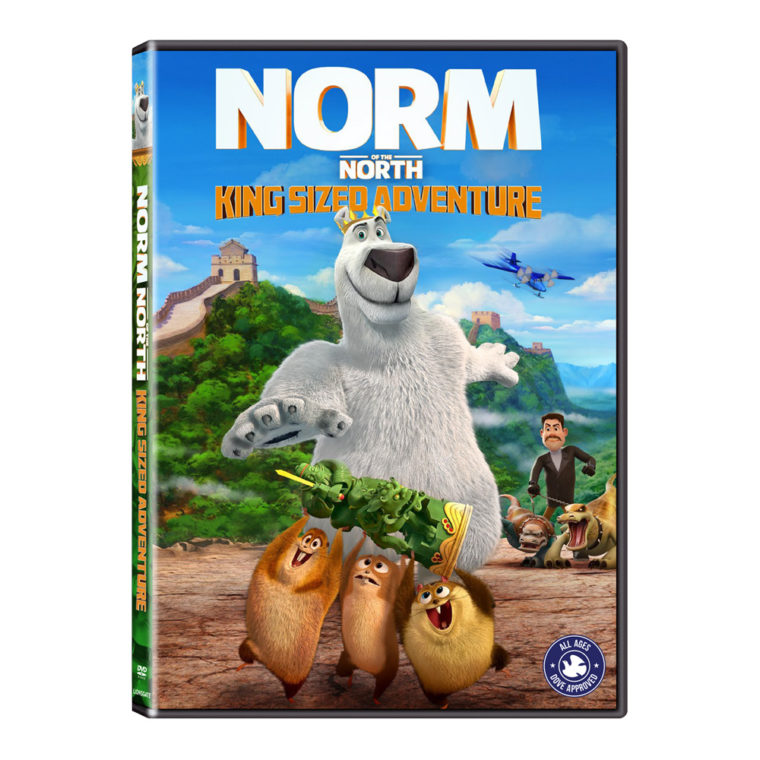