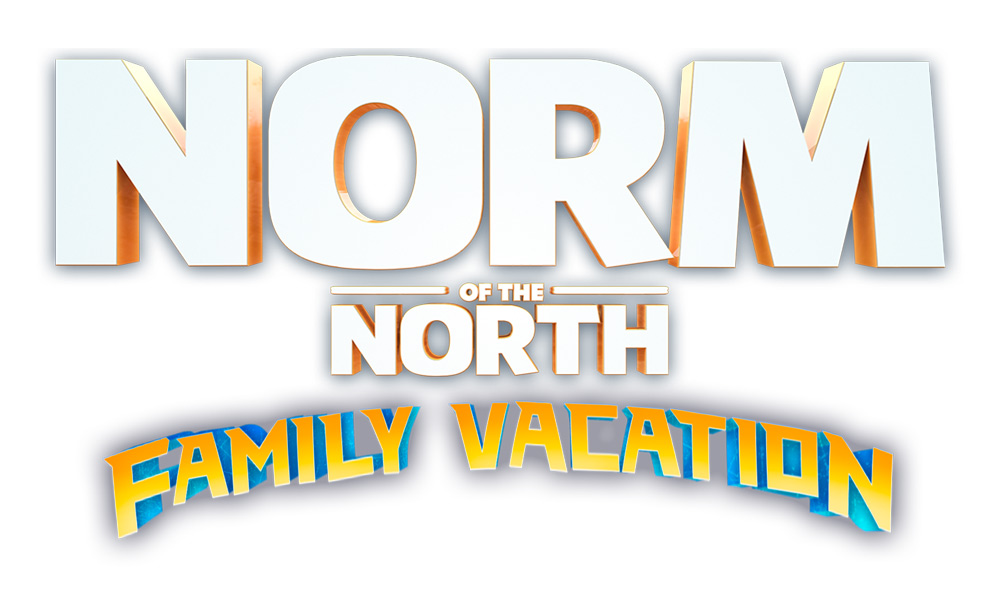 Norm of the North: Family Vacation

The loveable polar bear regent returns in a new “e-NORM-ous” family animated adventure when Norm of the North: Family Vacation arrives on Digital, DVD (SRP $14.98) and On Demand on February 25 from Lionsgate.

Overwhelmed by his Kingly duties, Norm struggles to make time for both his kingdom and his family. But when his crown is mysteriously stolen in the dead of the night, Norm must embark on an epic journey — disguised as a family vacation. Norm sets out to track down the thief and find his crown, and learns the valuable lesson that by working together as a family, nothing is impossible. 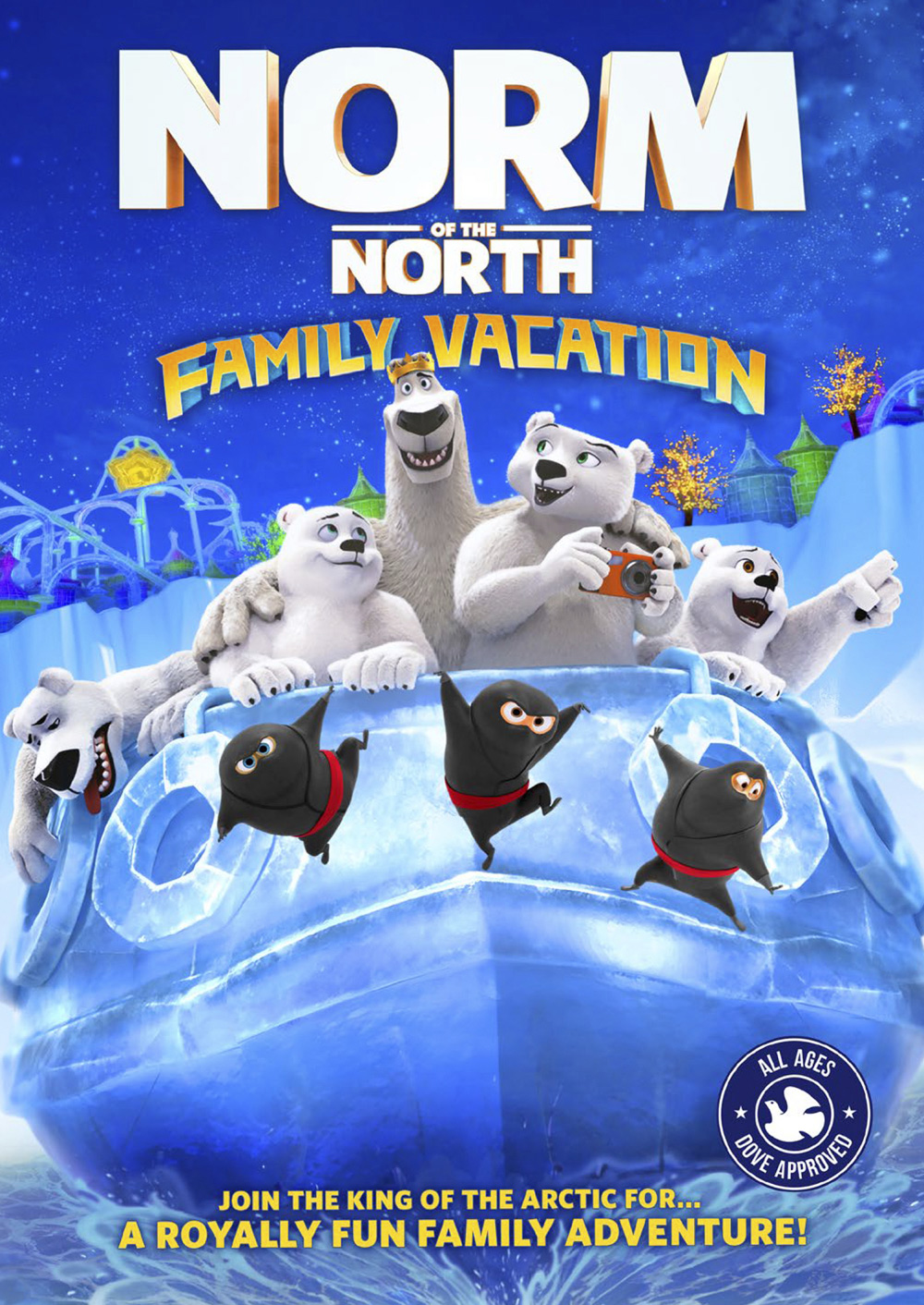 Norm of the North: Family Vacation