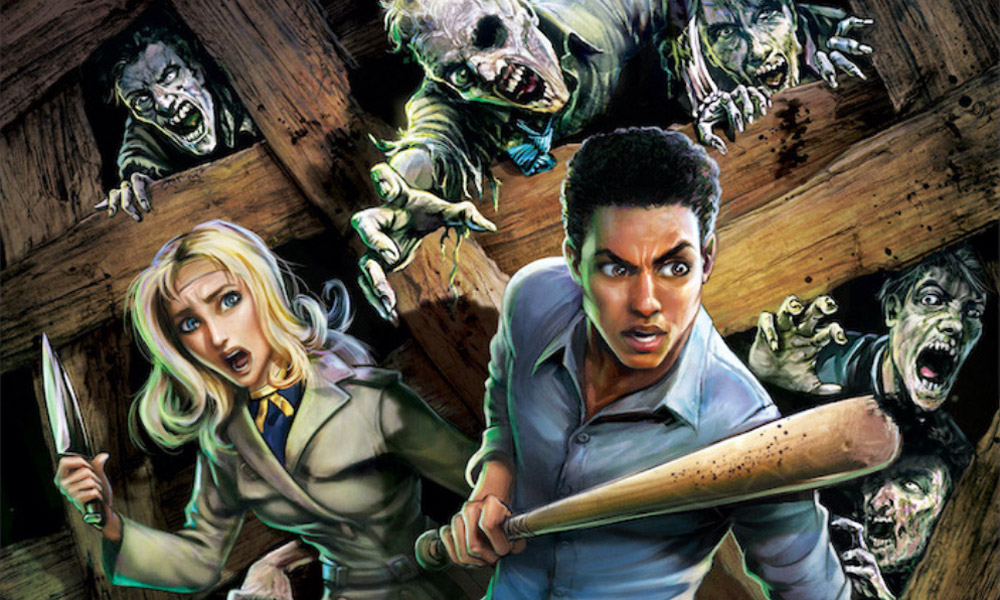 Revisit George A. Romero’s 1968 horror classic in an altogether unprecedented presentation as Warner Bros. Home Entertainment releases Night of the Animated Dead, a new, star-studded animated recreation of the thriller coming September 21 to Digital and October 5 to Blu-ray Combo Pack (SRP $19.99 U.S., $24.99 Can.) and DVD (SRP $14.99 U.S., $19.99 Can.)

Presented by The Long Game in association with Hemisphere Entertainment, Night of the Animated Dead is an animated adaptation of the 1968 horror classic and includes never-before-seen, exclusive animated scenes not found in the original live-action film.

Synopsis: Siblings Barbara and Johnny visit their father’s grave in a remote cemetery in Pennsylvania when they are suddenly set upon by zombies. Barbara flees and takes refuge in an abandoned farmhouse along with stranded motorist Ben and four local survivors found hiding in the cellar. Together, the group must fight to stay alive against the oncoming horde of zombies while also confronting their own fears and prejudices. 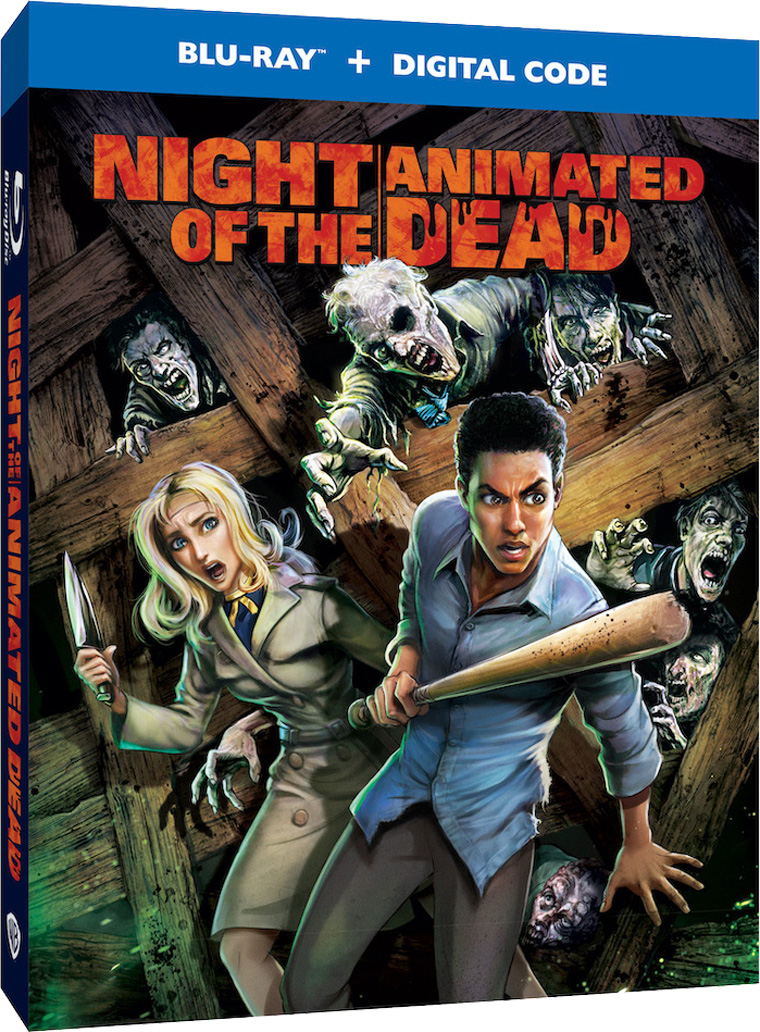 Executive producers are Richard Potter (Diciembres), Thomas DeFeo (The Seventh Day) and Jamie Elliott (Fighting with My Family). Producers are Ralph E. Portillo, p.g.a. (Buddy Games), Robert Feldman, p.g.a. (Dr. Shroud) and Kevin Kasha (I Spit on Your Grave). Animation services were provided by Demente Animation Studio. The original Night of the Living Dead was written by George A. Romero (Dawn of the Dead, Day of the Dead) and John Russo (The Majorettes, Santa Claws). Night of the Animated Dead was produced by Michael J. Luisi, p.g.a. (The Call, Oculus) and directed by Jason Axinn (To Your Last Death).

The Blu-ray and DVD special features include the Making of the Animated Dead featurette. Join director Jason Axinn & Producer Michael Luisi as they regale fans with the careful process of honoring the iconic classic with their vision for an animated remake, including scene breakdowns and booth recordings with the cast!