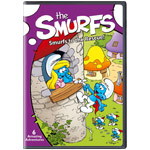 Warner Bros. Home Entertainment announced plans to release a new DVD collection The Smurfs: Smurfs to the Rescue! On July 16, 2013. Fans can enjoy Smurf favorites Papa Smurf, Smurfette, Jokey, Handy, Clumsy, Dreamy and others in a set of six adventures from the classic Hanna-Barbera Saturday morning cartoon series. The Smurfs: Smurfs to the Rescue! will retail for $14.97. The DVD will include the following episodes: 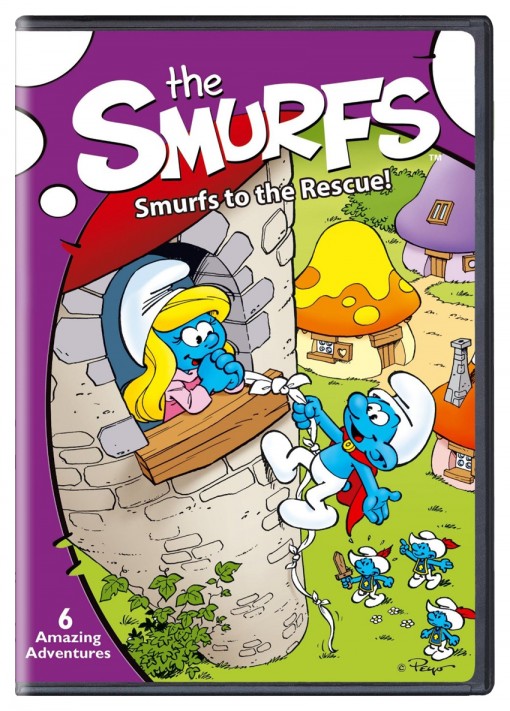 The Smurfs: Smurfs to the Rescue!