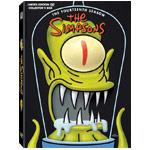 As the mad race to the holidays intensifies, we have even more new animated DVDs and Blu-rays hitting stores and online shops today. First up, SpongeBob SquarePants fans can enjoy the entire seventh season of Nickelodeon’s long-running hit on DVD. The 4-disc, Paramount Home Ent. release is priced at $26.98 ($20.99 on amazon.com) and features 572 minutes of Bikini Bottom entertainment. Featuring 50 episodes that ran from in 2009 and 2010, the DVD is bound to put a smile on anyone who has a soft spot for the Steve Hillenburg’s yellow, absorbent hero. 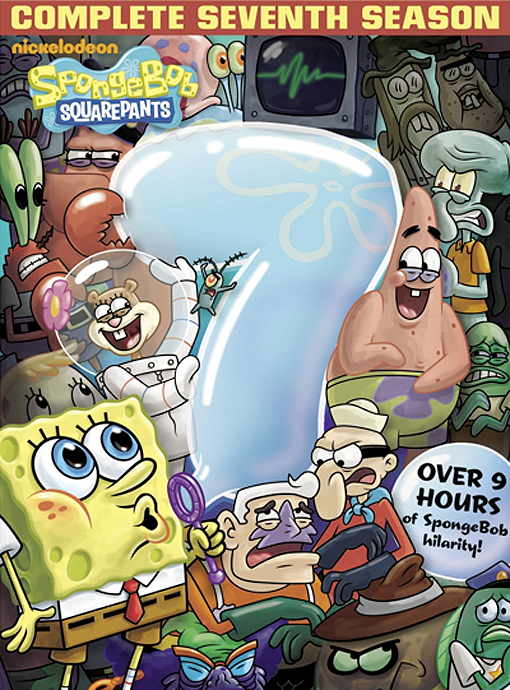 The Simpsons: The 14th Season is another big TV-on-DVD release this week. This heavy-duty, 4-disc offering from Fox Home Ent. includes the Annie-winning episodes. Scuse Me While I Miss the Skye, Dude, Where’s My Ranch and Three Gays of the Condo. This new release includes all 14 episodes that ran in the 2003-2004 season of Matt Groening’s popular series. The Collector’s Edition with Molded (Alien) Head can be yours for $49.98 ($34.99 on amazon.com), while the Blu-ray goes for $59.99 ($36.99 on amazon). 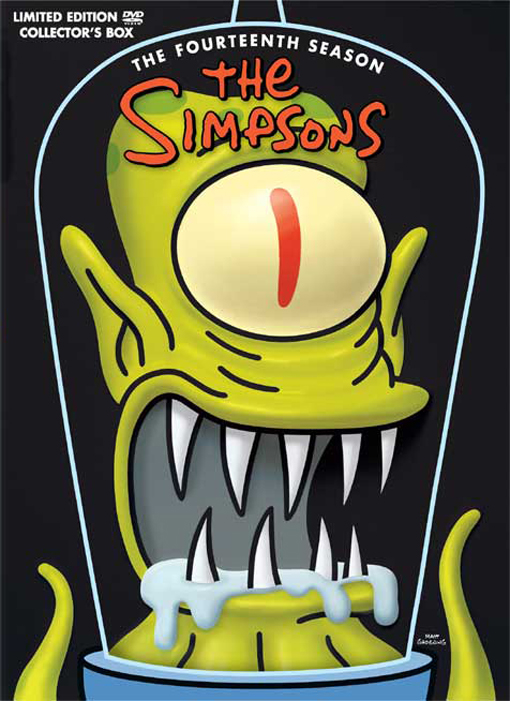 The Simpsons: The 14th Season

Other toonerific new titles of the week include: