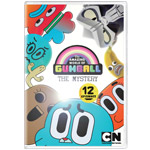 Plenty of family friendly toon goodies are out on home entertainment shelves this week. Here’s the rundown: 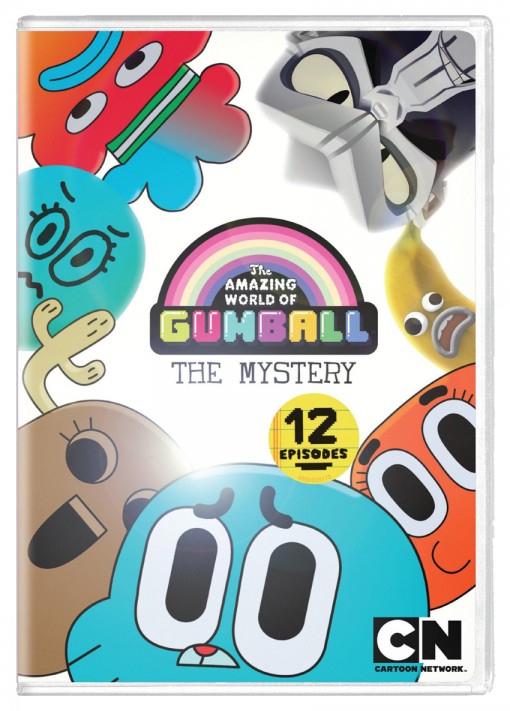 The Amazing World of Gumball – The Mystery

The Amazing World of Gumball – The Mystery [Cartoon Network, $14.97]

12 episodes from season one of the zany CN mixed-media toon come home on this single-disc release, which also features a bonus Character Gallery. [Jan. 15] 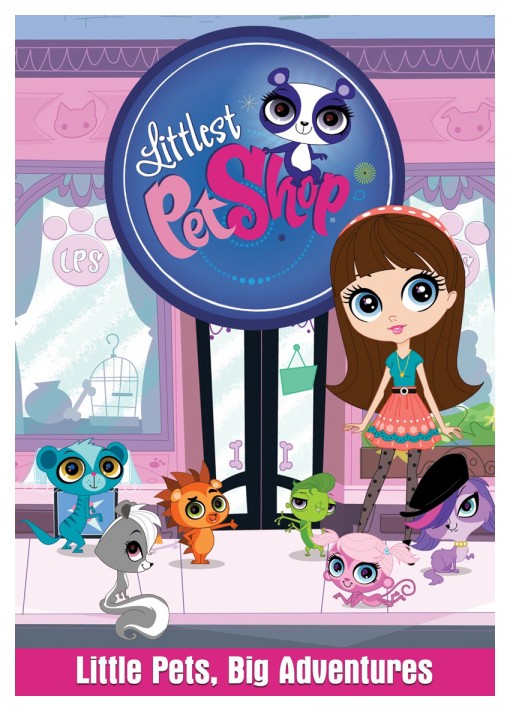 The first five episodes of The Hub’s revamp of the popular franchise, featuring the music and fantasy filled adventures of Blythe and her furry friends. [Jan. 15] 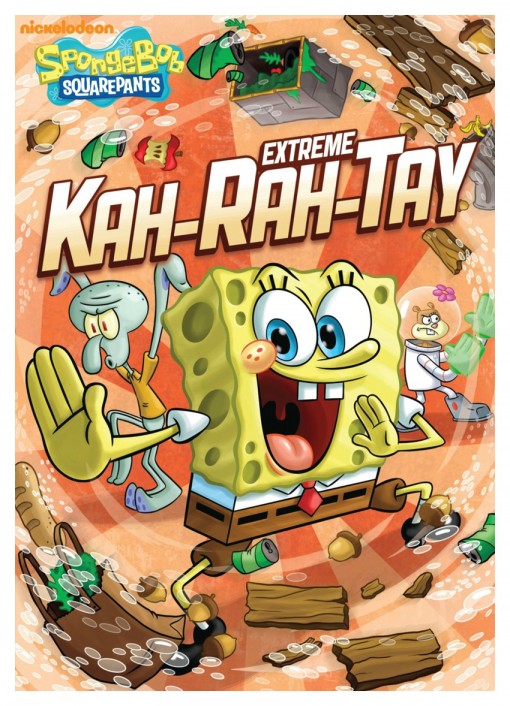 Extreme is the theme of this eight-episode collection full of karate battles, a frigid face freezing contest, extreme sports teams and more—plus special feature “The Path of the Sponge.” [Jan. 15] 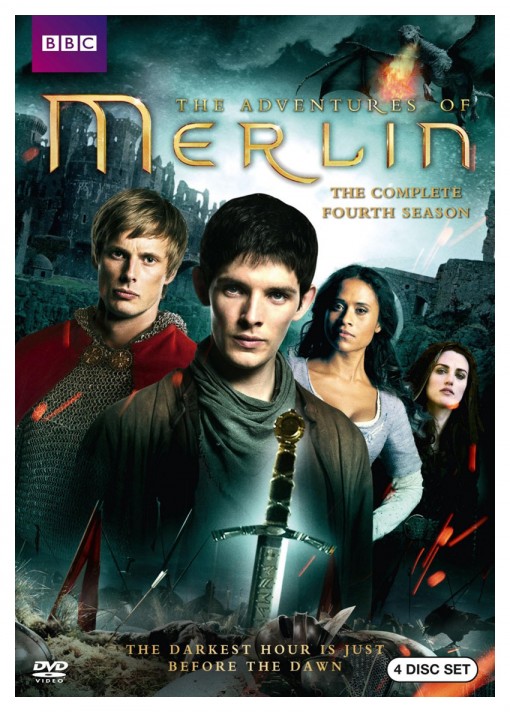