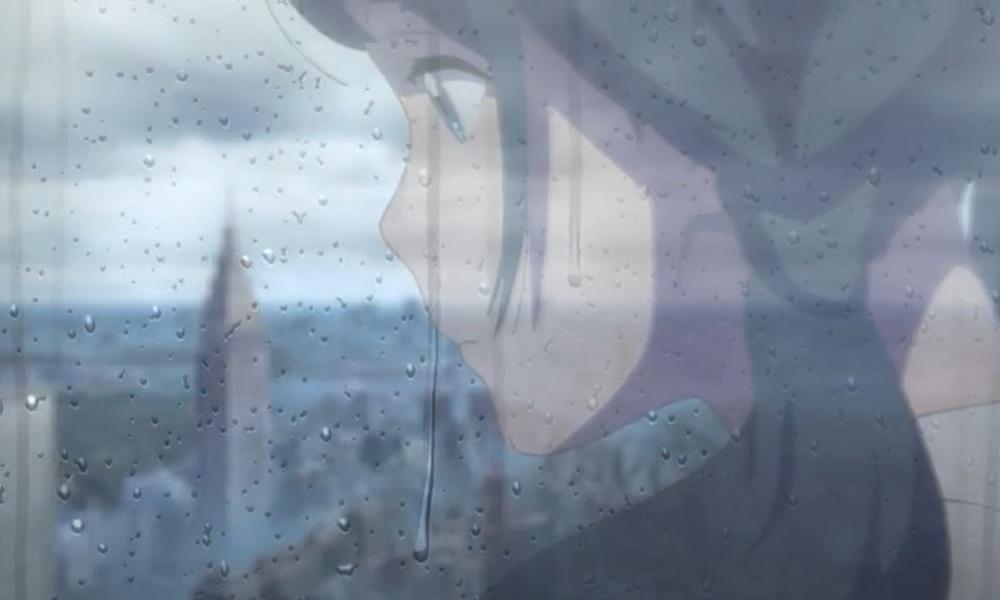 A refreshing shower of animated entertainment will be falling next month, when GKIDS and Shout! Factory release anime hit Weathering With You on Blu-ray + DVD on September 15. The studio has released a new trailer in anticipation of the release.

The latest film from director Makoto Shinkai (Your Name.), Weathering With You was Japan’s biggest film of 2019, became the country’s entry for the International Feature Oscar, and won over Stateside fans with its U.S. theatrical run earlier this year.

More information on the BD/DVD release here. GKIDS and Shout! Factory are also planning to release a limited Collector’s Edition in November.