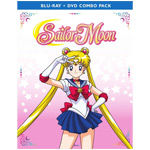 It’s a week for animation fans to be thankful so much cool stuff is available on home video, including the long-awaited return of Sailor Moon.

Easily the most-anticipated title this week is Sailor Moon: Season 1, Part 1 (VIZ Media, $79.98 limited-edition Blu-ray, $69.99 Blu-ray and DVD), bringing the beloved series back in a remastered and re-dubbed definitive version.

And lastly, what child of the 1970s can forget The Super Globetrotters: The Complete Animated Series (Warner Bros., $29.99)? Now, you can own it. 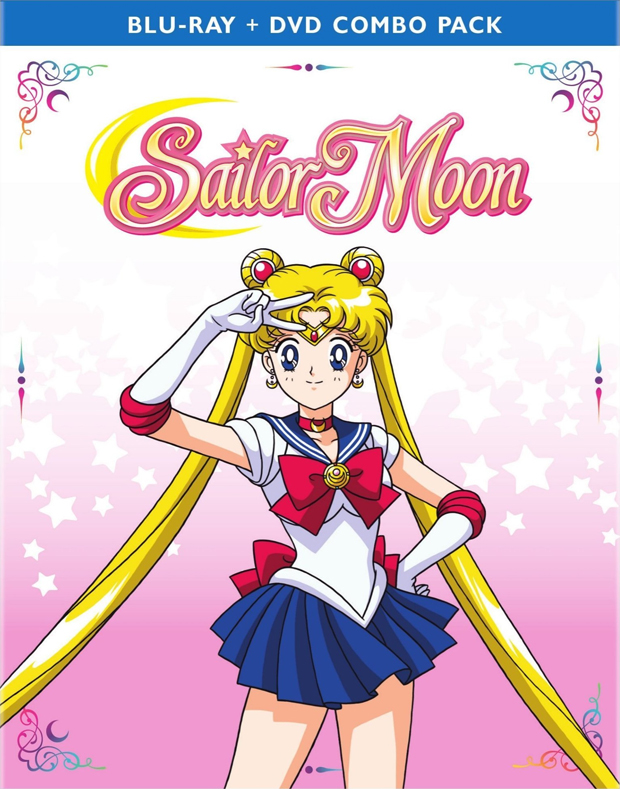