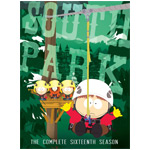 The animation DVD elves must be in town this week, because there are plenty of animated releases begging for our collective attention. Don’t they know the new TV fall season has already started? First up, we have the latest seasonal packages for three of the big adult animation shows in primetime: South Park (16th Season), Family Guy (Vol. 11) and American Dad (Vol. 8). 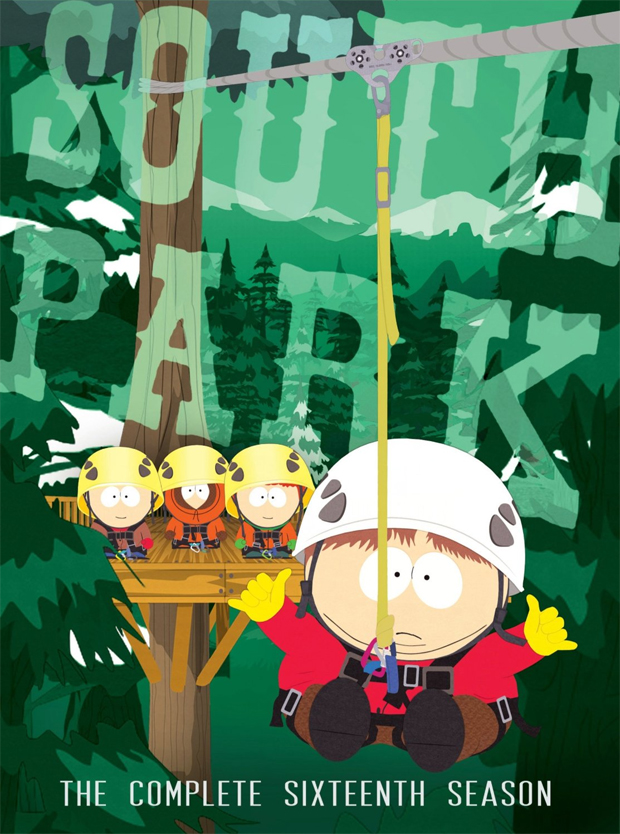 South Park: The Complete 16th Season (Paramount, Blu-ray: $49.99 DVD: $39.99). Features all 14 episodes from the 16th season in a three-disc DVD set and 2-disc Blu-ray package. The release includes episodes featuring the boys hunting down the mythical Jewpacabra, ‘sketti wrestling with reality stars and jackin’ it in San Diego. Also offers deleted scenes from the season that ran on Comedy Central March thru November 2012. 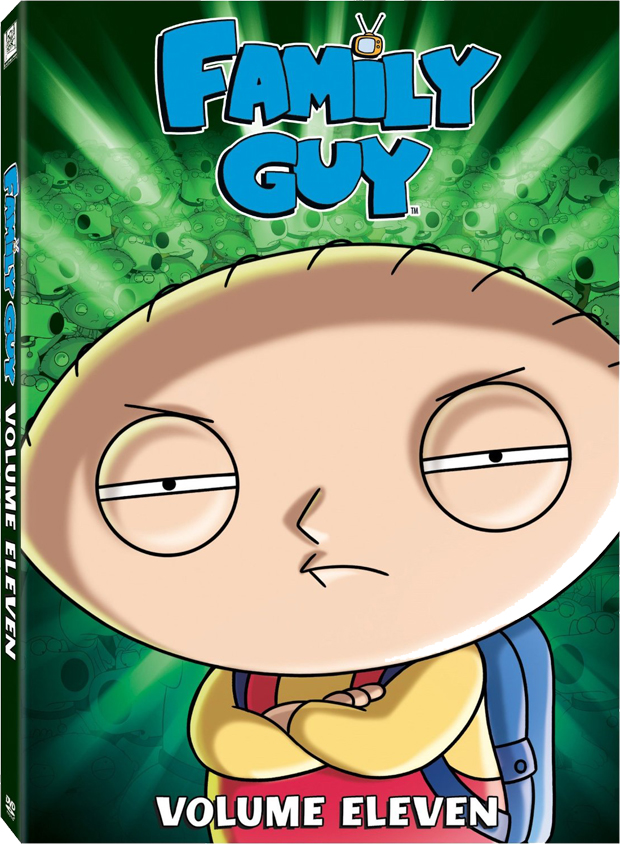 Family Guy: Volume 11 (Fox, $39.99). This 3-disc DVD release features 23 uncensored episodes from the 2012-2013 season of the show. Peter has another painful encounter with the angry Giant Chicken, Quagmire tries to get giggity with Meg, and Brian and Stewie are beside themselves when they travel back in time to the show’s pilot episode. Celebrity guest voices include Jon Hamm, Mila Kunis, Patrick Warburton, Cate Blanchett, Ricky Gervais, Ellen Page and Ryan Reynolds. 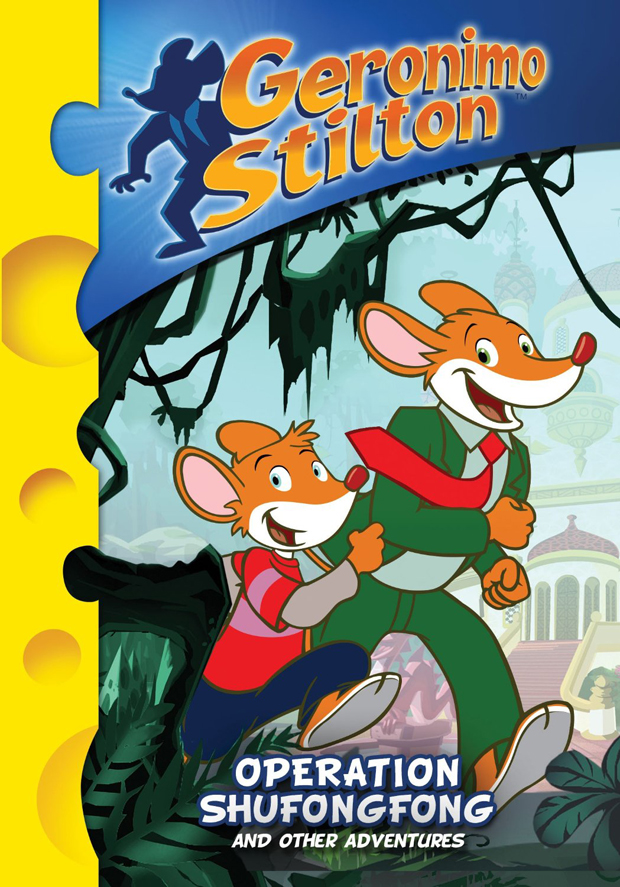 Other animated titles out this week:

Kaijudo Rise of the Duelmasters: Darkness of Heart (Gaiam Vivendi, $14.97)