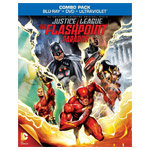 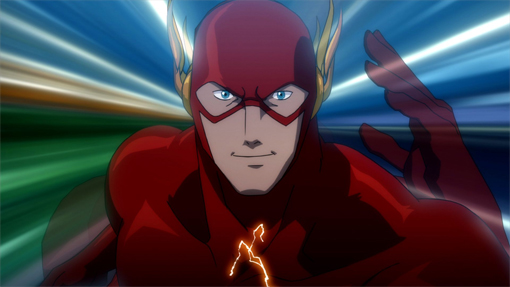 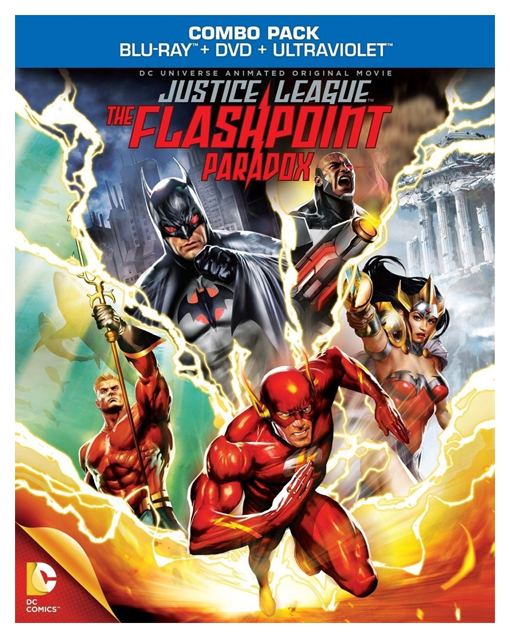 The plot involves a disastrous time travel which creates an alternate reality where the Justice League has never been formed and Superman is nowhere to be found. Amidst a new world being ravaged by a fierce war between Wonder Woman’s Amazons and Aquaman’s Atlanteans, Flash must team with a grittier, more violent Batman and government agent Cyborg to restore the continuity of Flash’s original timeline. The Blu-ray DVD Combo pack is listed at $24.98, but can be ordered on amazon for about $14. 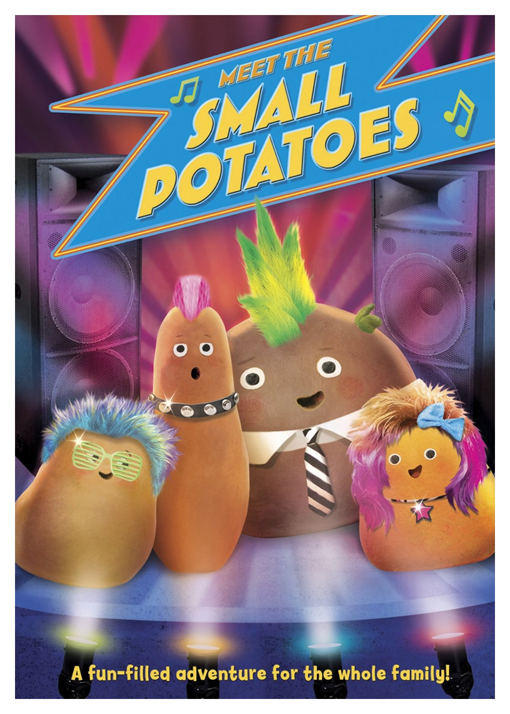 Among the other fun new animated releases of the week is Josh Selig’s stand-alone musical mockumentary Meet the Small Potatoes. Young audiences will find out all about Ruby, Nate, Chip and Olaf’s early beginnings in an Idaho farm and how they rose to fame as a global singing sensation. Voiced by Malcolm McDowell and featuring songs by Tony-winning composer Jerry Bock (Fiddler on the Roof), Meet the Small Potatoes is described as an inspirational tale of friendship and creativity that proves even the smallest potato can make big dreams come true. The Universal release can be yours for only $5.95 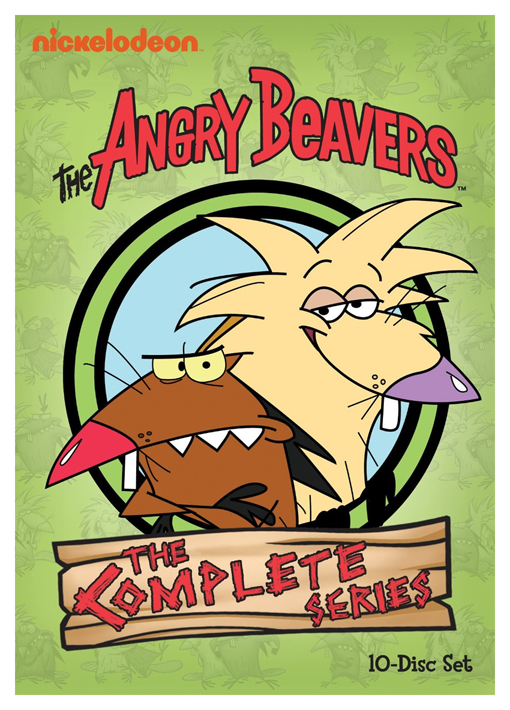 The Angry Beavers: The Complete Series

You can also treat yourself to a week-long binge viewing of popular 1990s Nick toon Angry Beavers which is available in stores today. This fantastic 10-DVD Shout! Factory release ($29.93) contains all 62 episodes from the four seasons of the show (that’s about 22 hours of content, phew!). Created by Mitch Schauer, the series revolves around young brothers Daggett and Norbert Beaver, who left their home to become bachelors in the forest near the fictional Wayouttatown, Oregon. The show ran from April 1997 to Nov. 2001 on Nickelodeon in the U.S.