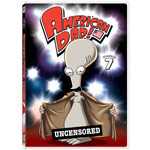 Get ready for the invasion of three animated TV favorites on the DVD and Blu-ray front this Tuesday (April 17).

American Dad: Volume 7 (Fox, $39.98). This three-disc collection offers all 19 episodes from the sixth season of the popular show, created by Mike Barker, Matt Weitzman, and Family Guy creator Seth MacFarlane. Among the highlights of this release is the 100th episode, in which Hayely elopes with Jeff and the Christmas special, “For Whom the Sleigh Bell Tolls,” as well as favorites such as “The People vs. Martin Sugar,” “School Lies,” “Son of Stan, “ “A Pinata Named Desire,” “Stanny Boy and Frantastic,” “Stan’s Food Restaurant” and “Flirting with Disaster.” 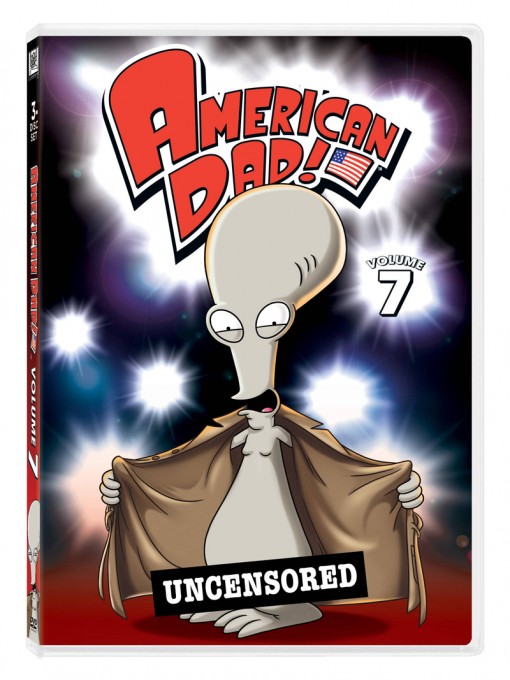 Bob’s Burgers: The Complete First Season (Fox, $29.98, two discs). Here’s your chance to catch up on what has quickly become one of Fox network’s top animated shows. Created by Loren Bouchard (Home Movies, Lucy the Daughter of the Devil) the series debuted in 2011 and follows the life and times of Bob Belcher’s family-run restaurant, his hormonally driven oldest daughter Tina, oddball middle son Gene and little Louise, who tells her class that Bob’s burgers are made of human flesh. The 13-episode release includes “Human Flesh,” “Crawl Space,” “Sacred Cow,” “Sexy Dance Fighting” and “Weekend at Mort’s.” 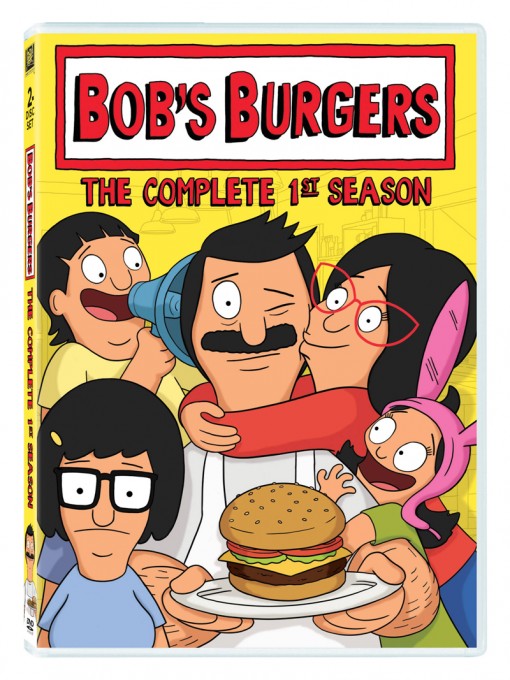 Ben 10 Ultimate Alien: The Ultimate Ending (Cartoon Network, $19.97). Say good-bye to the Ultimate Alien series with this special 2-disc, 10-episode package, which finds Ben coming face to face with his most powerful enemy, Vilgax. Episodes include “Inspector #13,” “The Enemy of My Frenemy,” “Catch a Falling Star,” The Egg Man Cometh, The Beginning of the End” and the two-parter “The Ultimate Enemy.” 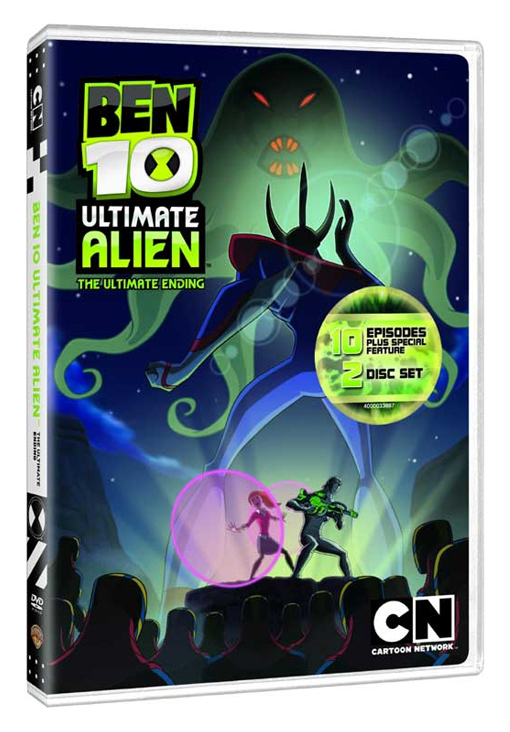 Also out today are: