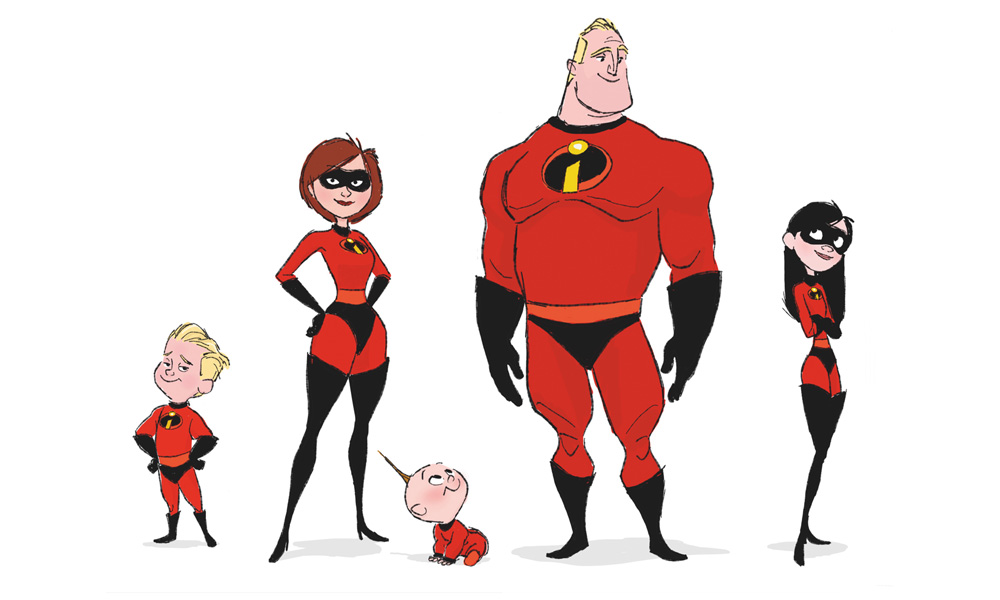 Disney-Pixar’s Incredibles 2 arrives on disc and on demand Tuesday, November 6, having attained super digital sales already. The studio has released new bonus content to whet the appetite, focused on supermom Elastigirl! Check out her theme song, behind-the-scenes bonus clip about her bike sequence, and concept art below.

Helen Parr (voiced by Holly Hunter), known in the Super world as Elastigirl, hung up her supersuit to raise the family with husband Bob, leaving their crime-fighting days behind them. But when she’s tapped to lead a campaign to bring the Supers back into the spotlight, she finds she can still bend, stretch and twist herself into any shape needed to solve the trickiest of mysteries. In short, she’s still got it. That’s good news, too, because a new villain is emerging — unlike any they’ve ever seen before.