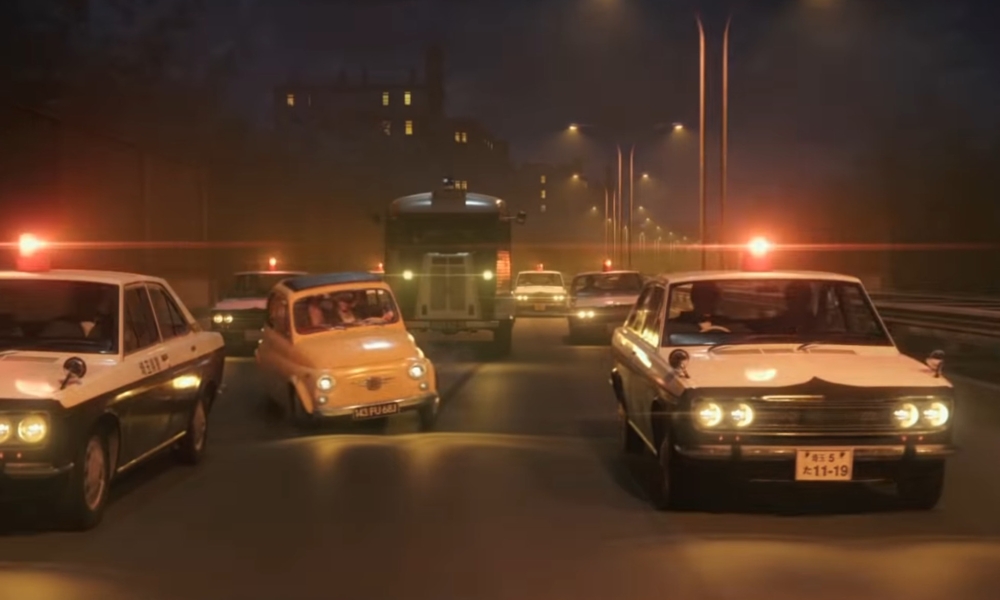 Read all about the film in Ramin Zahed’s feature story for the January ’21 issue of Animation Magazine here, and find more details on the physical home video release over here.

Written and directed by Yamazaki, the English-dub version of Lupin III: The First features the voices of returning cast Tony Oliver as Lupin III, Doug Erholtz as Inspector Zenigata, Michelle Ruff as Fujiko Mine, Richard Epcar as Daisuke Jigen, and Lex Lang as Goemon Ishikawa; joined by Laurie C. Hymes as Laetitia, J. David Brimmer as Lambert, and Paul Guyet as Gerard.