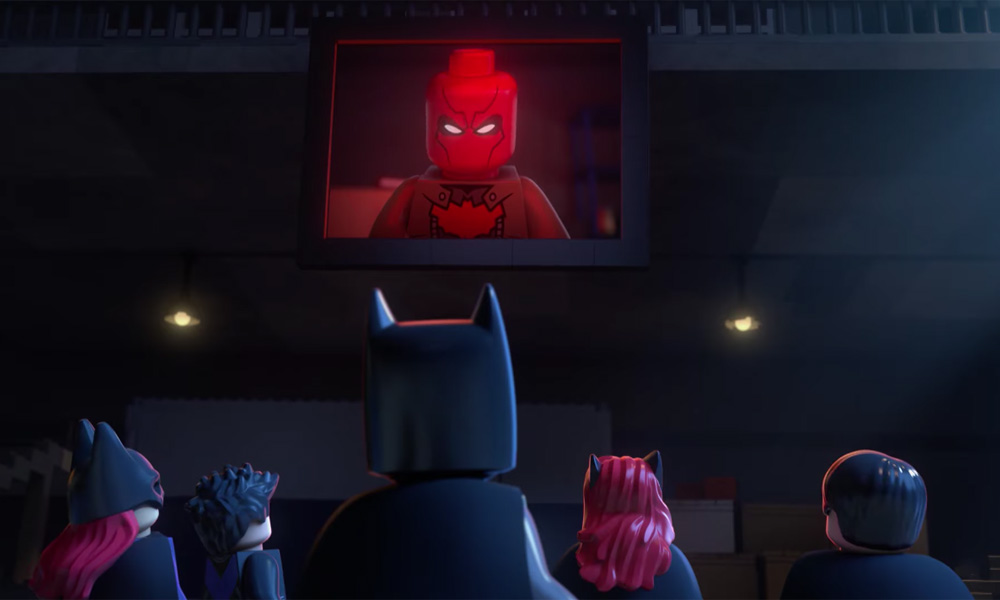 The latest LEGO DC animated adventure Batman – Family Matters has arrived on Blu-ray, DVD and Digital as of Tuesday, August 20. Warner Bros. Home Entertainment has unmasked a new clip to get you in the right batty frame of mind!

In LEGO DC: Batman – Family Matters, suspicion is on high after Batman, Batgirl, Robin and other superheroes receive mysterious invitations. However, family values must remain strong when Batman and his team encounter the villainous Red Hood (Jason Spisak, Young Justice), who is obsessed with destroying the Bat-family and all of Gotham City. 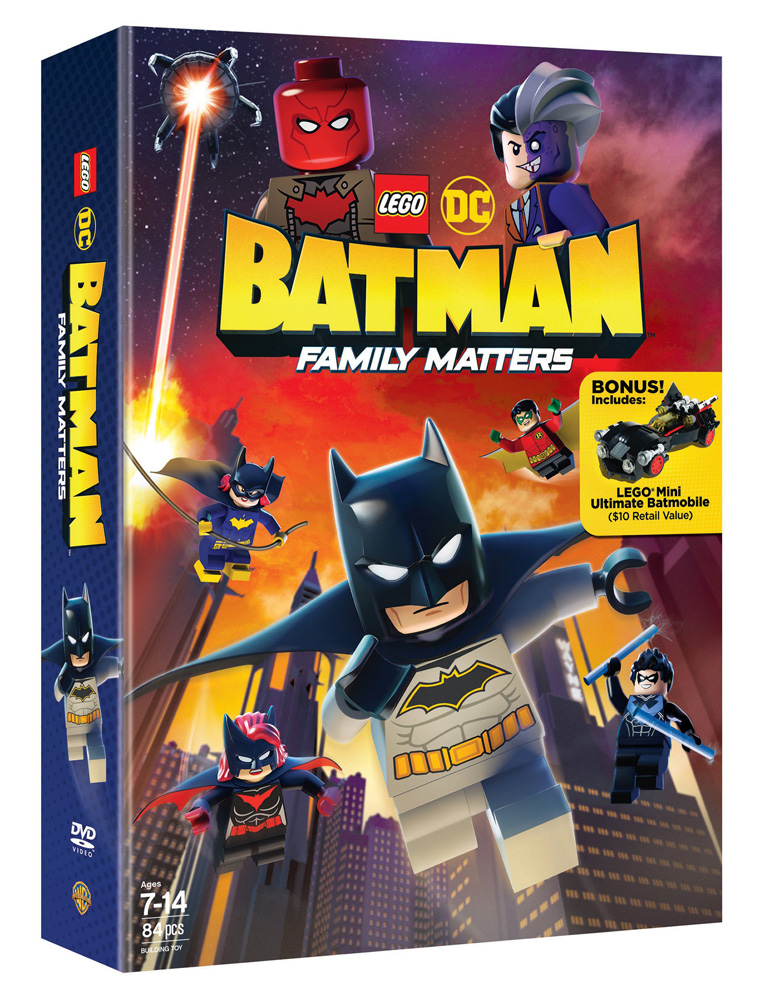