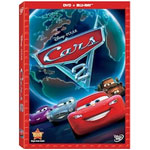 Disney Home Ent. will make Pixar’s Cars 2 available on Blu-ray, Combo pack, Blu-ray 3D, DVD and for movie download on Nov. 1, 2011. Among the many bonus features packed with the movie are the Toy Story short Hawaiian Vacation (which played with Cars 2 in theaters) and a new Pixar short titled Air Mater. 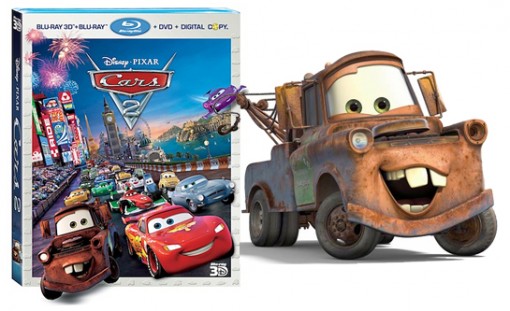 The release will also feature commentary from Oscar-winning director John Lasseter and an immersive, interactive “World Tour” map that takes viewers through nine different locations and tags along with Pixar artists and filmmakers as they circle the globe finding inspiration for the most international of all Pixar films to date. Cars 2 is the first Pixar film to be released in Blu-ray 3D.

Here’s a clip from the new Air Mater short: