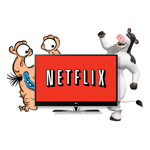 DHX Media has announced that the full fifth season of hit animated comedy series Johnny Test is now available to stream on Netflix “Just for Kids” across the U.S. The “Just for Kids” access option through Netflix’s instant watch service makes it easier and more fun for kids and families to find and watch a large selection of kid-friendly TV shows and movies. The 26 new half-hour episodes join all previous seasons of Johnny Test on the service.

Created by Scott Fellows, the 2D-animated series follows the zany adventures of 11-year-old Johnny, who serves as the ultimate guinea pig for his two brainiac sisters, Susan and Mary, testing out their latest inventions, and going on incredible adventures because of them, with the help of his talking dog. Johnny Test premiered on Kids’ WB in 2005 and currently airs on Cartoon Network in the U.S., Teletoon in Canada and on numerous kids’ networks around the globe. 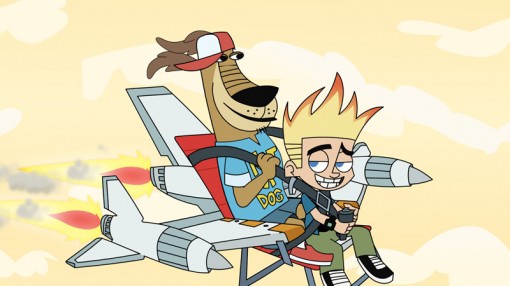