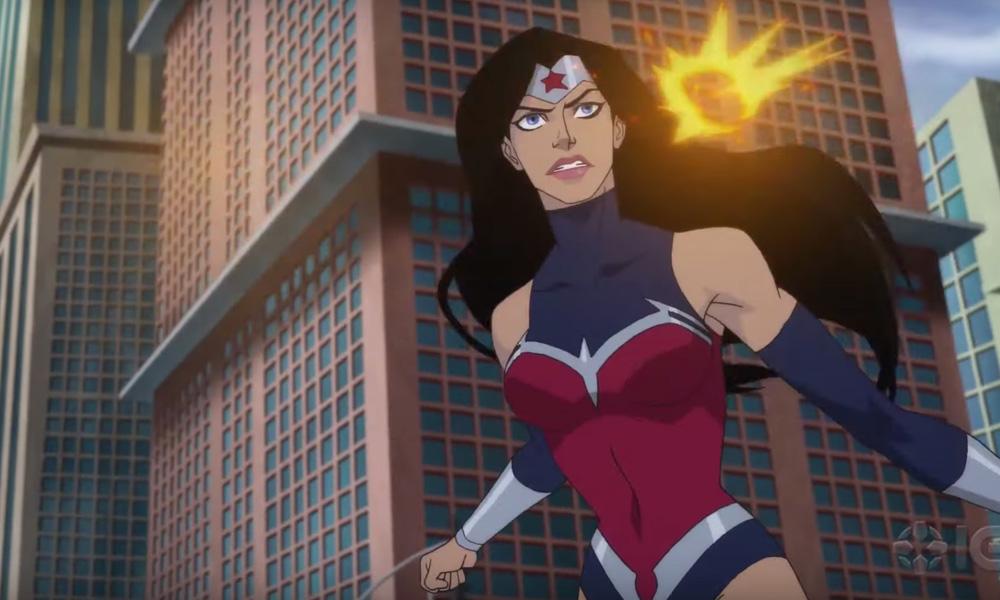 The next entry in the popular DC Universe Movies series from Warner Bros. Animation and DC will bring mythology, intrigue and intense battles to home audiences in Wonder Woman: Bloodlines. The new movie, accompanied by DC Showcase animated short Death (inspired by Neil Gaiman’s The Sandman) will arrive on Digital starting October 5, and on 4K Ultra HD (SRP $39.99 USD/$43.99 CAN) and Blu-ray ($24.98/$34.97) on October 22.

In Wonder Woman: Bloodlines, Amazon princess Diana of Themyscira (voiced by Jane the Virgin’s Rosario Dawson) chooses to save fighter pilot Steve Trevor (Jeffrey Donovan, Fargo) and return him to his home in America – setting in motion one of Wonder Woman’s most captivating chapters. Fulfilling the role of both ambassador as well as protector, Diana soon earns the name Wonder Woman from the gracious people of Earth. Equally strong in body, heart and will, she makes it her mission to help a troubled young girl enlisted by a deadly organization known as Villainy, Inc., whose criminal members have their sights set on invading Themyscira, Diana’s paradise home.

Wonder Woman: Bloodlines is co-directed by Sam Liu (Reign of the Supermen) and Justin Copeland (Batman: Hush) from a script by Mairghread Scott (Justice League Action, Guardians of the Galaxy animated series). Jim Krieg (Batman: Gotham by Gaslight) is co-producer. Liu and Amy McKenna (The Death of Superman) are producers. Executive Producers are Sam Register and James Tucker (Batman: Hush). 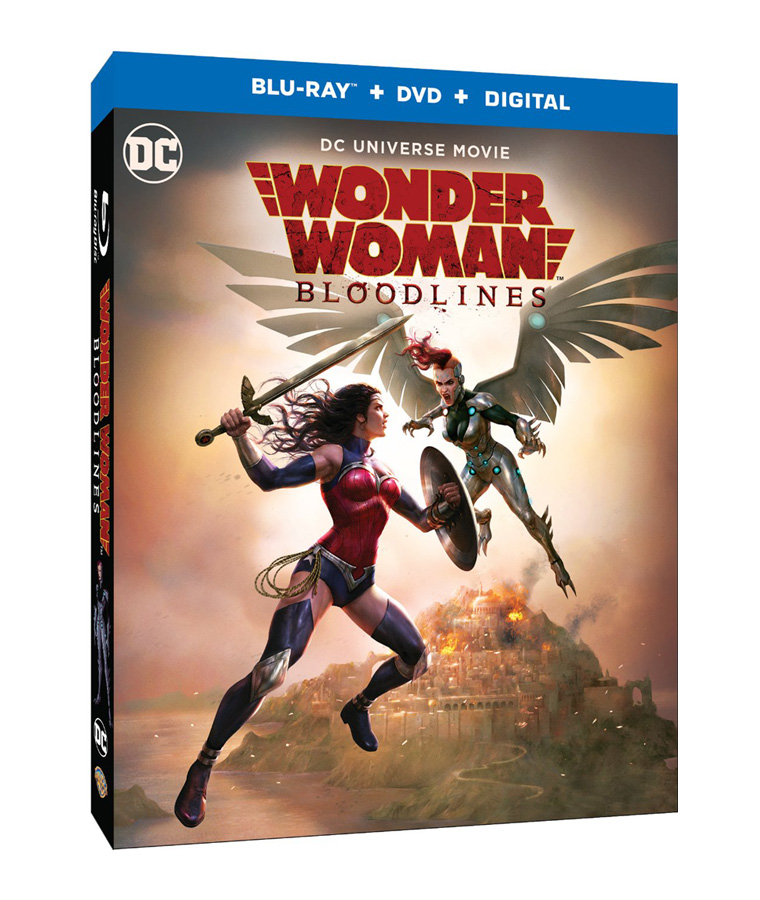 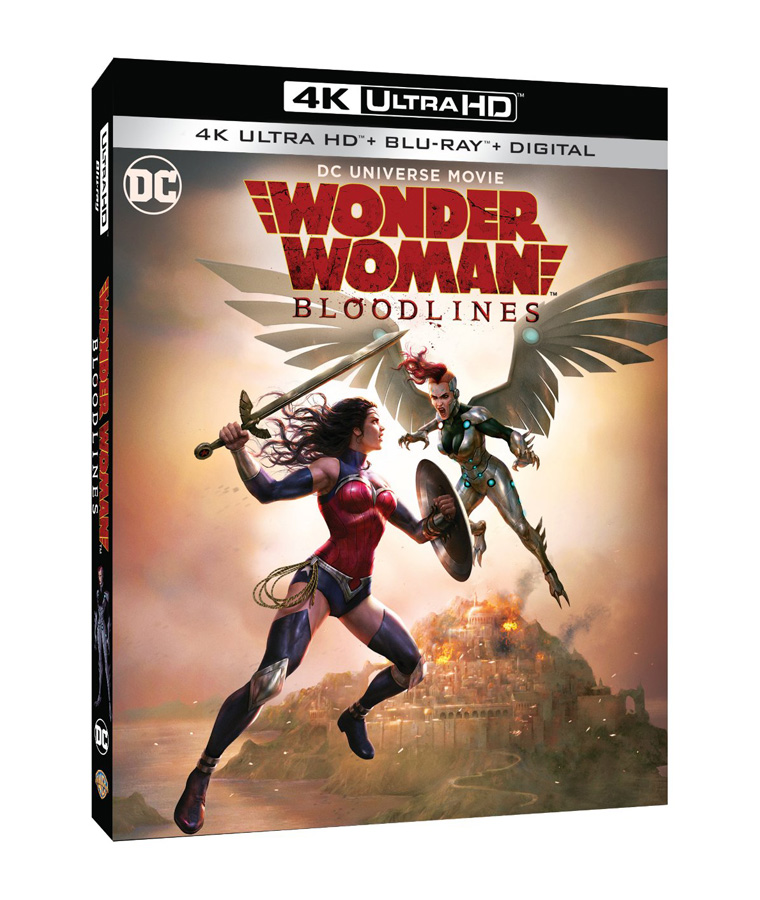