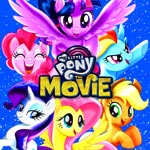 The Mane 6’s mega-magical big screen adventure My Little Pony: The Movie will be hoofing it on home in the next couple months, with Lionsgate setting a December 19 Digital release followed by Blu-ray combo pack (SRP $39.99), DVD ($29.95) and On Demand on January 9. And naturally, the release will be brimming with enchanting extras.

BD/DVD/Digital special features include deleted scene, an exclusive Equestria Girls short, “I’m the Friend You Need” (Taye Diggs) music video, and featurettes on “Baking with Pinkie Pie,” “Making Magic with the Mane 6 and Their New Friends,” “The Journey Beyond Equestria” and Hasbro’s mood-themed cross-platform franchise “Hanazuki: Full of Treasures.” 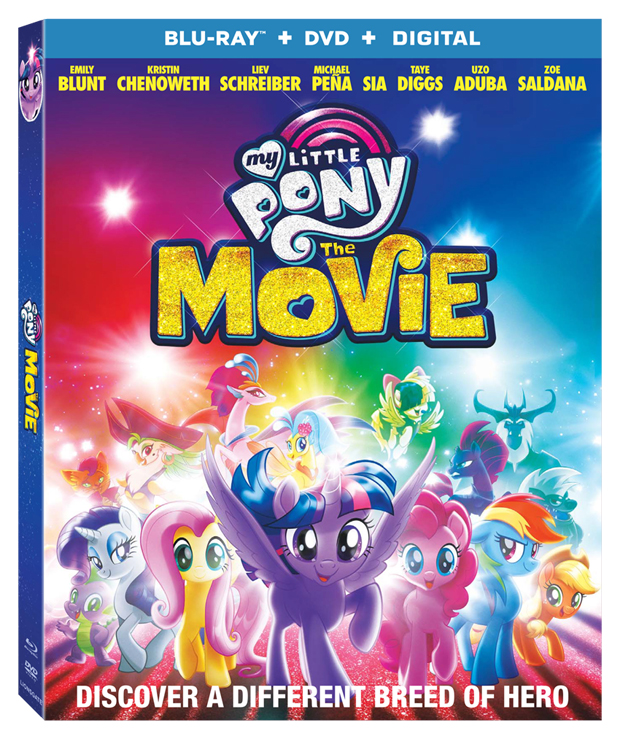