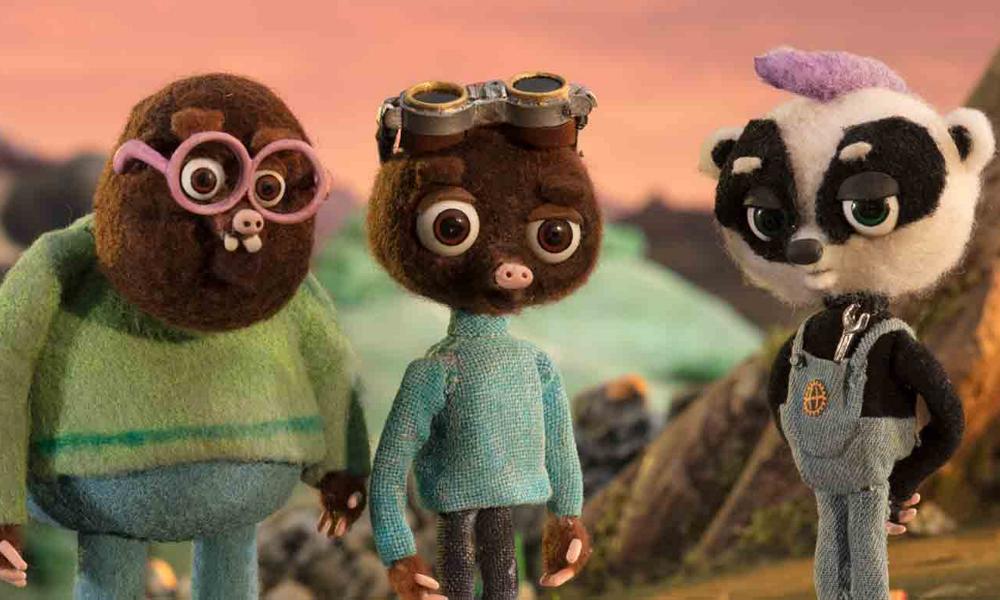 An underground animal hero reaches for soccer stardom in Strike — a new animated adventure coming to DVD and Digital on April 7 from boutique label Indican Pictures. Directed by stop-motion filmmaker Trevor Hardy (Pushkin) and written by Neil James, the movie is produced by Jeremy Davis and Edward Catchpole — executive producer on beloved kids’ series Thomas the Tank Engine & Friends and Bob the Builder.

Synopsis: Mungo (voiced by Lizzie Waterworth of Bob the Builder) is a young mole who is due to begin work by his proud father’s side in their hometown’s legendary gold mine. While his best friends are excited to be in the mine, Mungo secretly dreams of becoming a professional soccer player. However, desperate not to upset his father and facing the challenge of being a small mole unable to play soccer in bright light, Mungo sadly resigns himself to life as a miner. But, when the mine is forced to shut down after a mysterious accident, an evil and gold-obsessed supervillain known only as “The Boss” (Ken Stott of The Hobbit films) attempts to bully the townsfolk into selling him the mine.

Against all odds and with a little help from his crazy friends, Mungo begins an epic adventure of thrills, laughs, action and danger as he hurtles towards the Wild Cup finals in Russia and has a final showdown with The Boss.

The home video release will also include a special behind-the-scenes feature on the making of Strike. SRP $14.98. 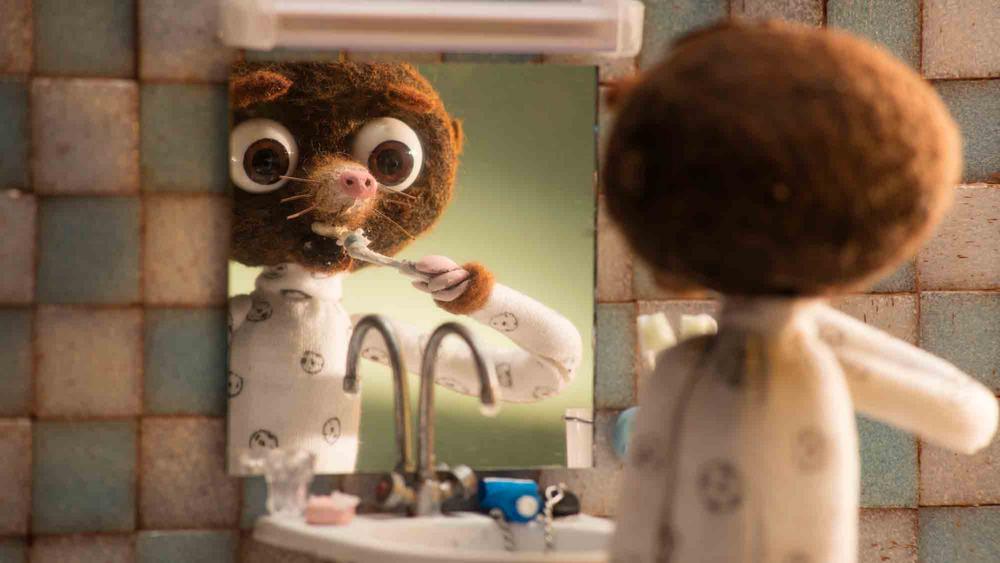 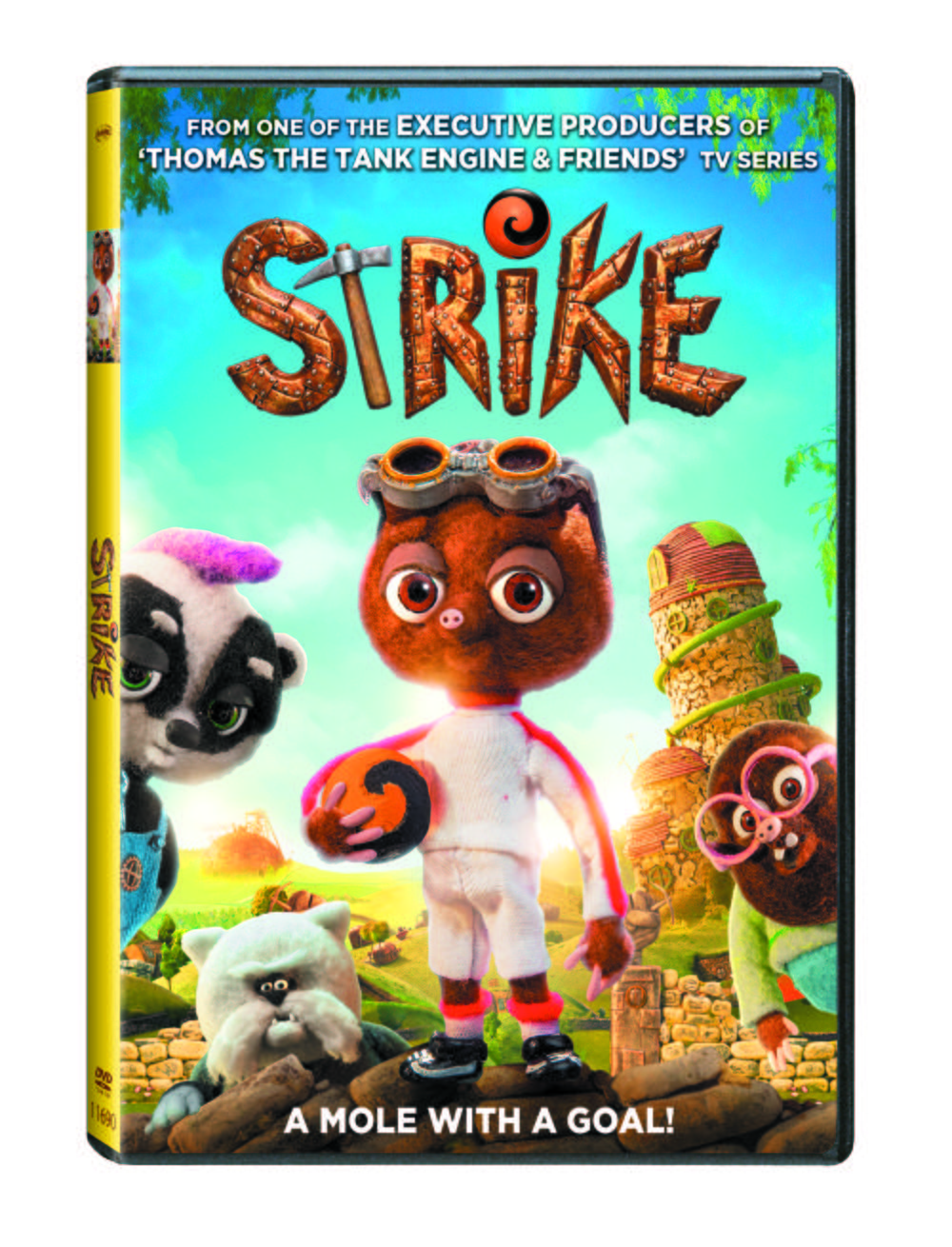