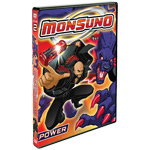 Shout! Factory Kids and FremantleMedia Kids & Family will release the latest DVD collection of Nicktoons’ popular monster battling series Monsuno: Power on May 21, 2013. The boys’ action-adventure show follows young Chase Suno who in the search for his lost father is gifted a powerful creature named Lock, a Monsuno created by Chase’s father to protect him from evil forces that would use the Monsunos to take over the world. Together with friends Bren and Jinja, Chase must protect the Earth from destruction and take on powerful rivals and their battle-ready Monsunos.

The Monsuno: Power DVD release contains five episodes (“Breakthrough,” “R.S.V.P.,” “Appleseeds,” “Eye” and “Deceit”) and character bios bonus feature. The May release is a follow up to the show’s first DVD outing, Monsuno: Destiny, released earlier this year. The show airs on Nicktoons in the U.S. and is co-produced by Pacific Animation Partners, a joint venture from JAKKS Pacific and Dentsu Ent. USA, with FremantleMedia Kids & Family Ent. and The Topps Company. The show is also supported by a JAKKS Pacific toy line which includes action figures, accessories, playsets, collectibles, electronics and integrated role play. 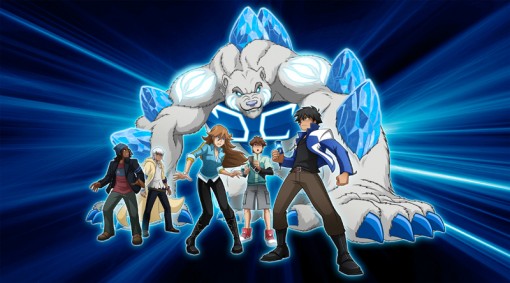 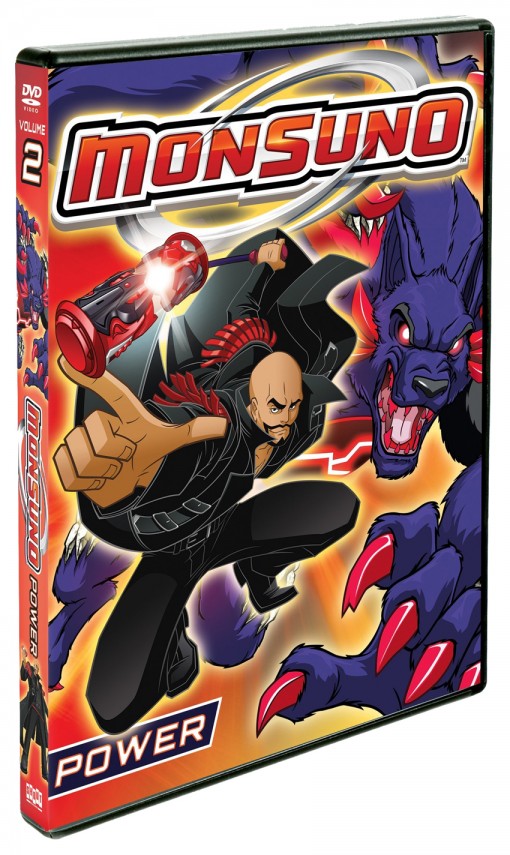