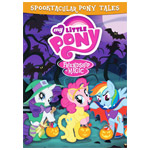 As if back to school season wasn’t scary enough, Shout! Factory is already gearing up for Halloween by announcing a new, six-episode DVD release: My Little Pony – Friendship Is Magic: Spooktacular Pony Tales, available in the U.S. and Canada on September 9. The show airs in the U.S. on Hub Network and on Treehouse in Canada. The single-disc release carries an SRP of $14.97 USD.

In collaboration with Hasbro Studios, the Shout! release features six of the ponies’ spookiest adventures as well as a sing-along and fun extras packaged in, including Friendship Is Magic pumpkin carving stencils and a color Halloween poster. Episodes include: “Boast Busters,” “Stare Master,” “Luna Eclipsed,” “Sleepless in Ponyville,” “Castle Mane-ia” and “Bats!” 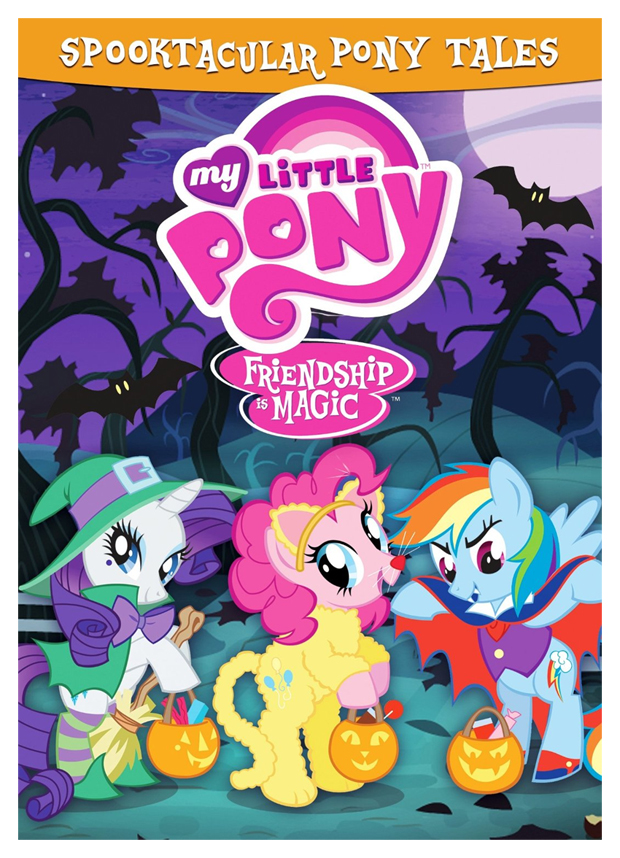